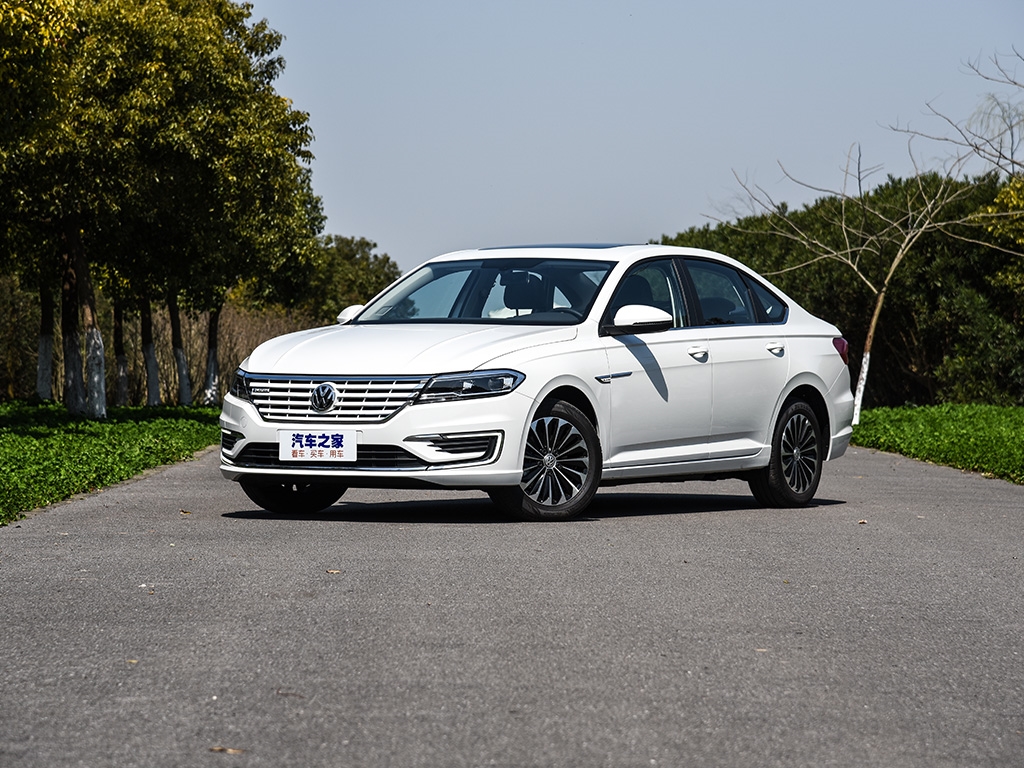 German automotive giant Volkswagen AG has taken the wraps off its another new vehicle, this time an all-electric sedan/saloon meant for sale exclusively in China. Let us have a closer look at what is on offer.

The Volkswagen e-Lavida seems to continue the tradition set by the recently debuted Lavida Plus sedan. The battery car has little to differentiate it from its gas-powered donor, except for the new radiator grille and slightly retouched bumpers.

Inside, the only visible change concerns the layout of the analog instrument gauges on the instrument panel.

The battery capacity isn’t being revealed, but the manufacturer claims it is sufficient for 278 kilometers (173 miles) of uninterrupted driving. Replenishing the charge from zero to 80% takes 40 minutes at a sufficiently powerful charging station.

Once it hits the showrooms, the Volkswagen e-Lavida will mostly have to compete against the Nissan Sylphy Zero Emission in its market niche. The latter begins at the equivalent of U.S. $24,000 in China thanks to government subsidies.