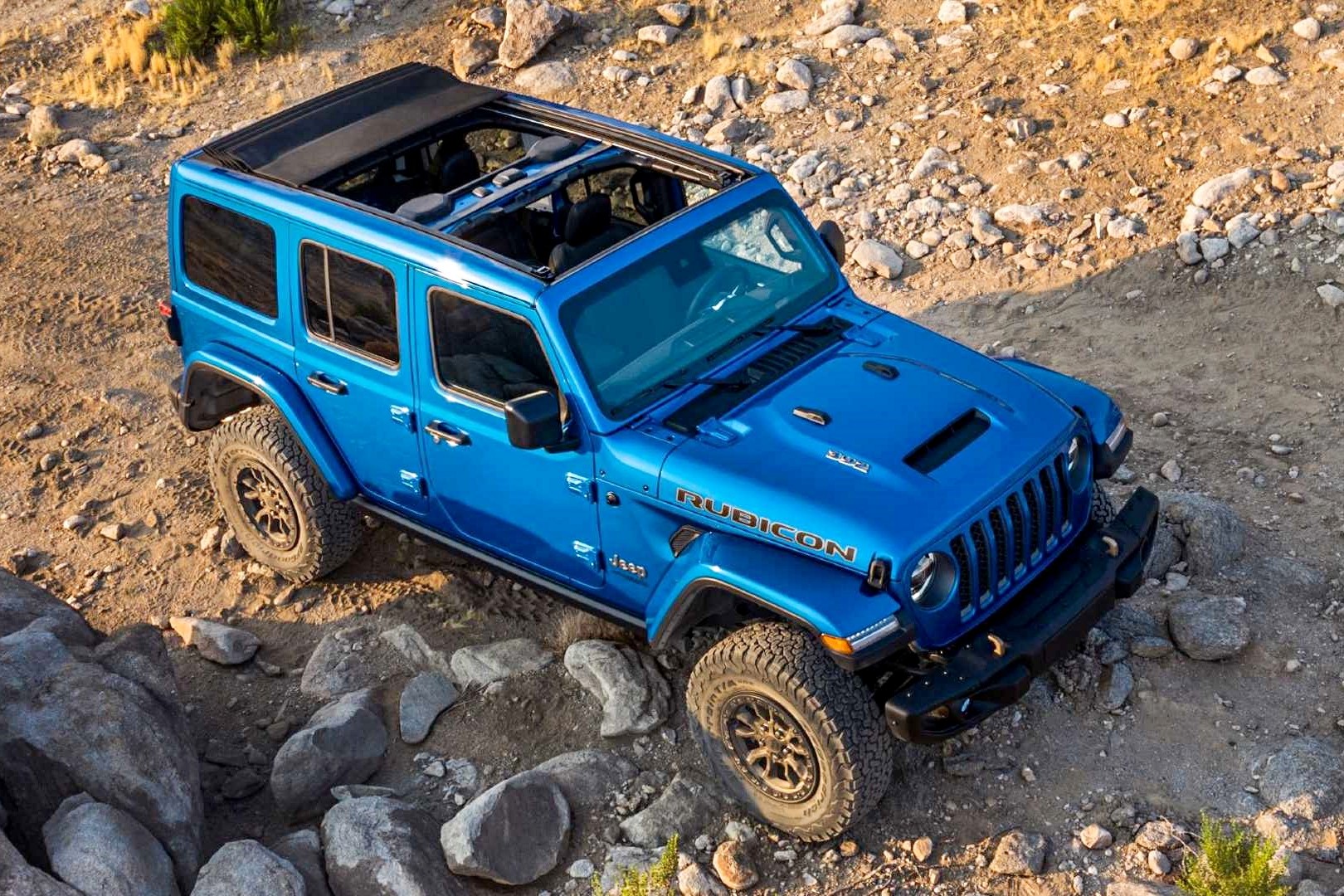 Jeep has just revealed the starting price of its V8-packing Wrangler Rubicon 392 Launch Edition. At U.S. $73,500, the car costs more than the Ram TRX and roughly two and a half times as much as an entry-level Wrangler Sport V6.

The manufacturer says the massive price bump owes itself to an especially rich trim, which includes natural leather, plenty of electronic systems and driver aids, and an 8.4-inch Uconnect infotainment system. Paid options include an automatic soft top, all-around view cameras, and a trailer hitch, among others. Delivery will set you back another $1,495 in the USA.

The model has no direct competitors on the market, which could explain the rather aggressive premium pricing. Shipments will start in March, and all other prices and specs will become available when the car configurator launches on the official website later this month. The SUV will not ship overseas.