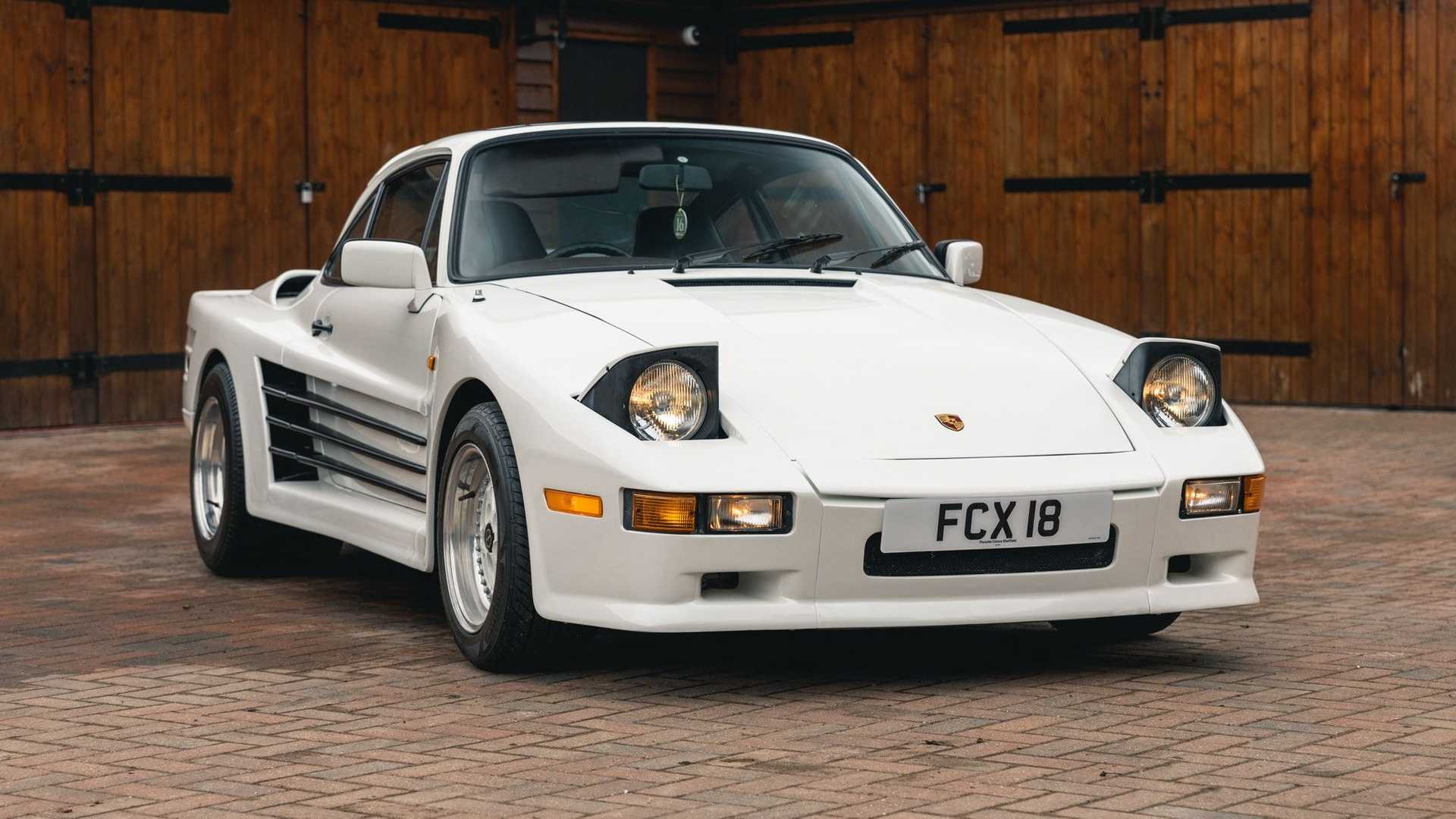 Back when it debuted in 1975, the Porsche 930 Turbo coupe was considered Germany’s fastest production car bar none. Those who still desired more style and individuality for their money went after its modded version, the Rinspeed R69.

Rinspeed had only ever built 12 such cars, putting each one into a body not unlike that of the Ferrari Testarossa, but with Porsche 944-style pop-up headlights and taillights. The sides evolved monstrous gill-like formations, and the rear became wider and more stylistically mature.

The 3.3-liter flat-six intercooled engine under the hood was allowed to stay stock. A four-speed manual transmission hit the wheels with 300 PS (296 hp / 221 kW), getting the sports car from standstill to 100 km/h (62 mph) in 5.4 seconds – a decent figure even by modern standards.

The 1983 Rinspeed R69 is reported to be in excellent overall condition, with a fresh paint coat and a slightly worn interior. The asking price is £50,000.