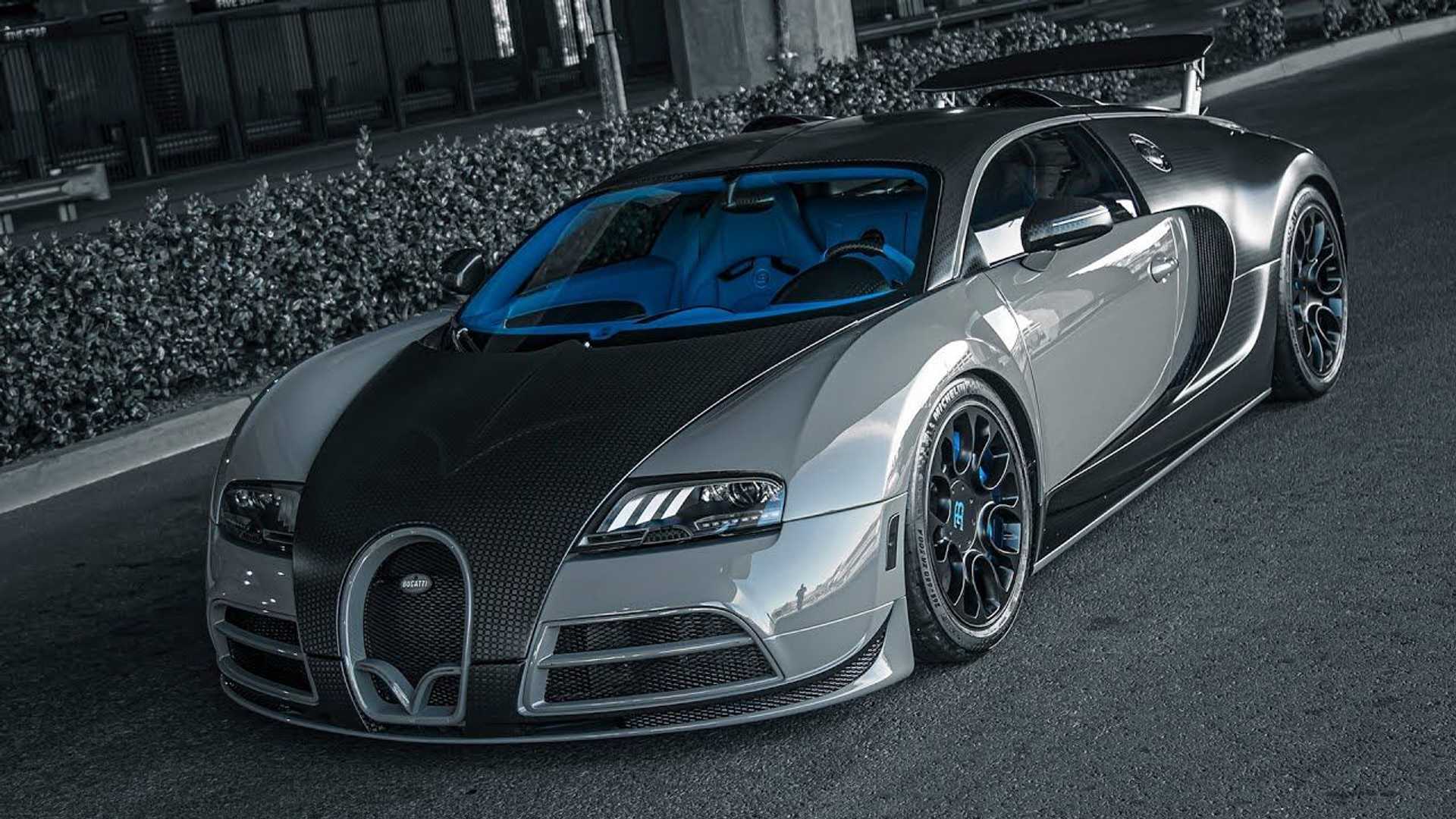 Designed by none other but Jozef Kabaň, the Bugatti Veyron is a true collector’s item limited to just 450 units worldwide. The twice-tuned example you see here is even more exclusive than that.

Mansory unveiled its Linea Vivere project at the Geneva IMS back in 2014. The car rocked gloss black bodywork and plenty of naked carbon fiber, as well as new forged wheels, brake calipers, and a cabin in black and white.

Many, however, condemned the tuning as overdone and gaudy. The owner of this very car faced the same response when he tried to sell it, so he handed it over to West Coast Customs asking to dial things back a bit.

The team managed very well, in our opinion, re-spraying the body in Audi Nardo Grey and Satin Grey while painting the calipers blue to match the cabin. Futuristic-looking OEM rims were returned to their arches, and a number of smaller details were redesigned to resemble those of the more up-to-date Chiron model.

What do you think of this one?