Will the three-row Jeep Compass be called “Commander”? 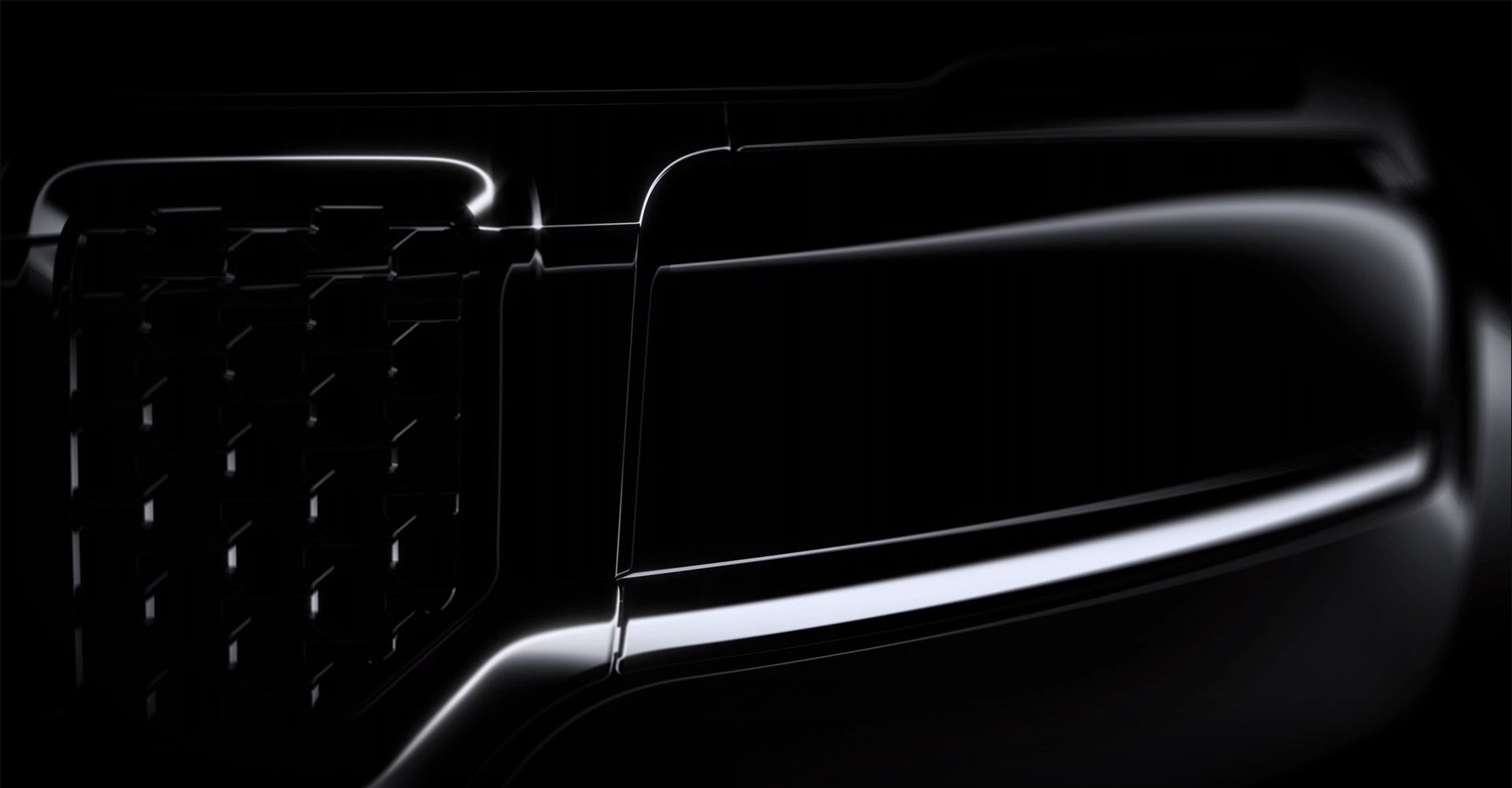 Jeep Brazil has shared a short teaser video showing a seven-seater crossover SUV with a Compass body. The car provisionally known only as the Project 598 (D-SUV, Low D) is slated for debut in the second half of 2021.

It looks like the newcomer has letters “er” in its production name, so we suspect it could be “Commander”. A mid-size SUV by that name had been available in China in 2005 through 1010, and Jeep reused the moniker for the Grand Commander seven-seater three years ago.

Earlier rumors claimed that a car like this would be coming to the market dubbed either “Grand Compass” or “Patriot”. However, unlike the original Compass, the new model has Cherokee/Grand Cherokee underpinnings.

Hybrids are not on our anticipation list, because the Commander will primarily target the markets of India and Brazil. It will likely be produced in these two countries, too.