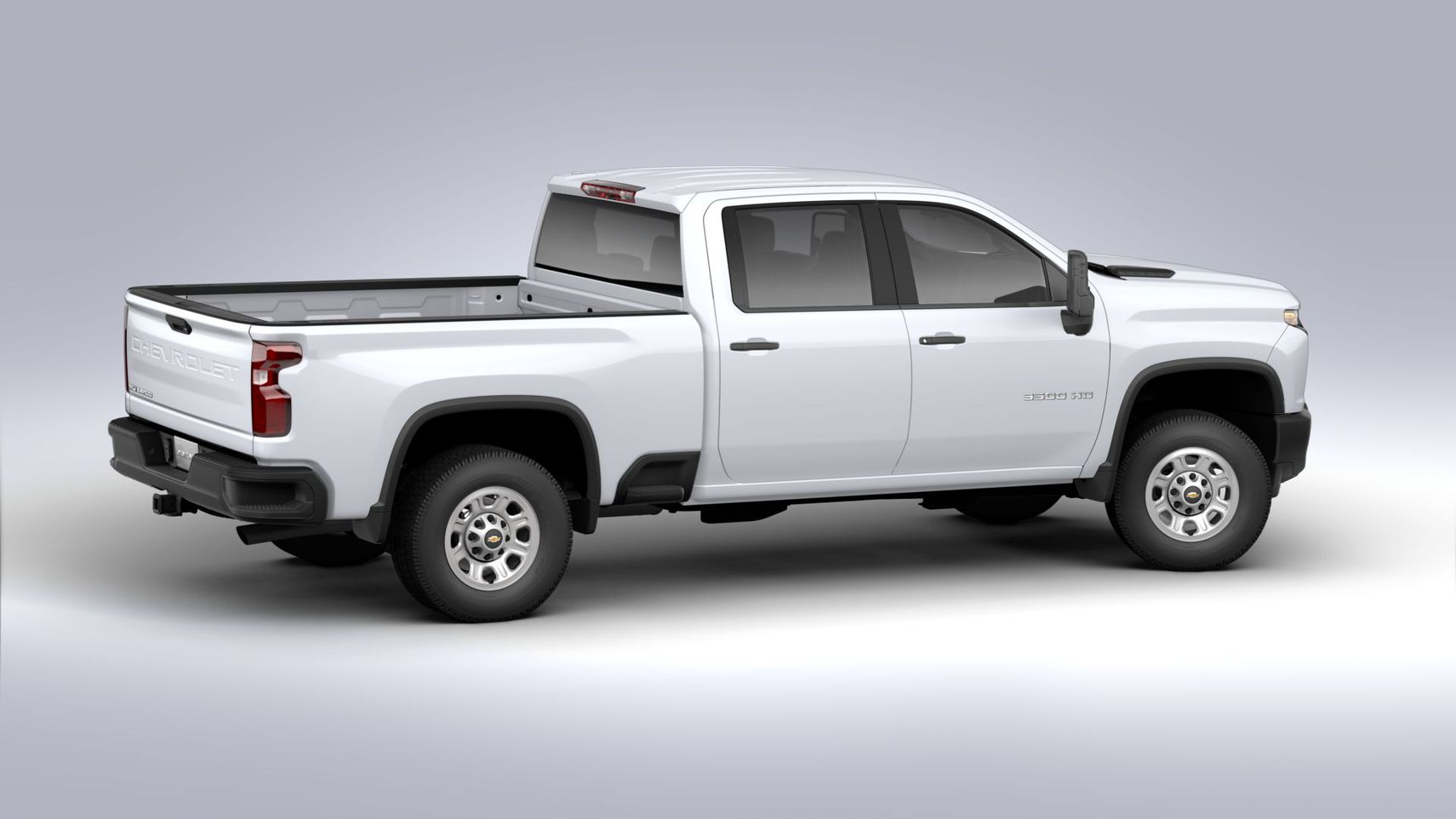 General Motors President Mark Reuss has announced an all-electric variant of the Chevrolet Silverado. The company plans to design it from the ground up, rather than electrifying the existing version.

The car will share the platform with the GMC Hummer EV and go into production at the Detroit-based Factory Zero. The only number revealed so far is range: 400 miles, or 644 kilometers. To put things into perspective, the rival Ford F-150 EV will be getting around 100 miles (161 km) less than that out of a full battery.

The Silverado EV will ship with a wide assortment of options, and Chevrolet says it eventually intends to electrify all light passenger cars on the lineup.

Unlike the Hummer EV, which has similar tech and will reach the assembly lines later this year, the Silverado EV remains without a launch date to look forward to. Unofficial sources are reporting that the Tahoe SUV will be the next in line for electrification.