World’s fastest Porsche 928 to go under the hammer 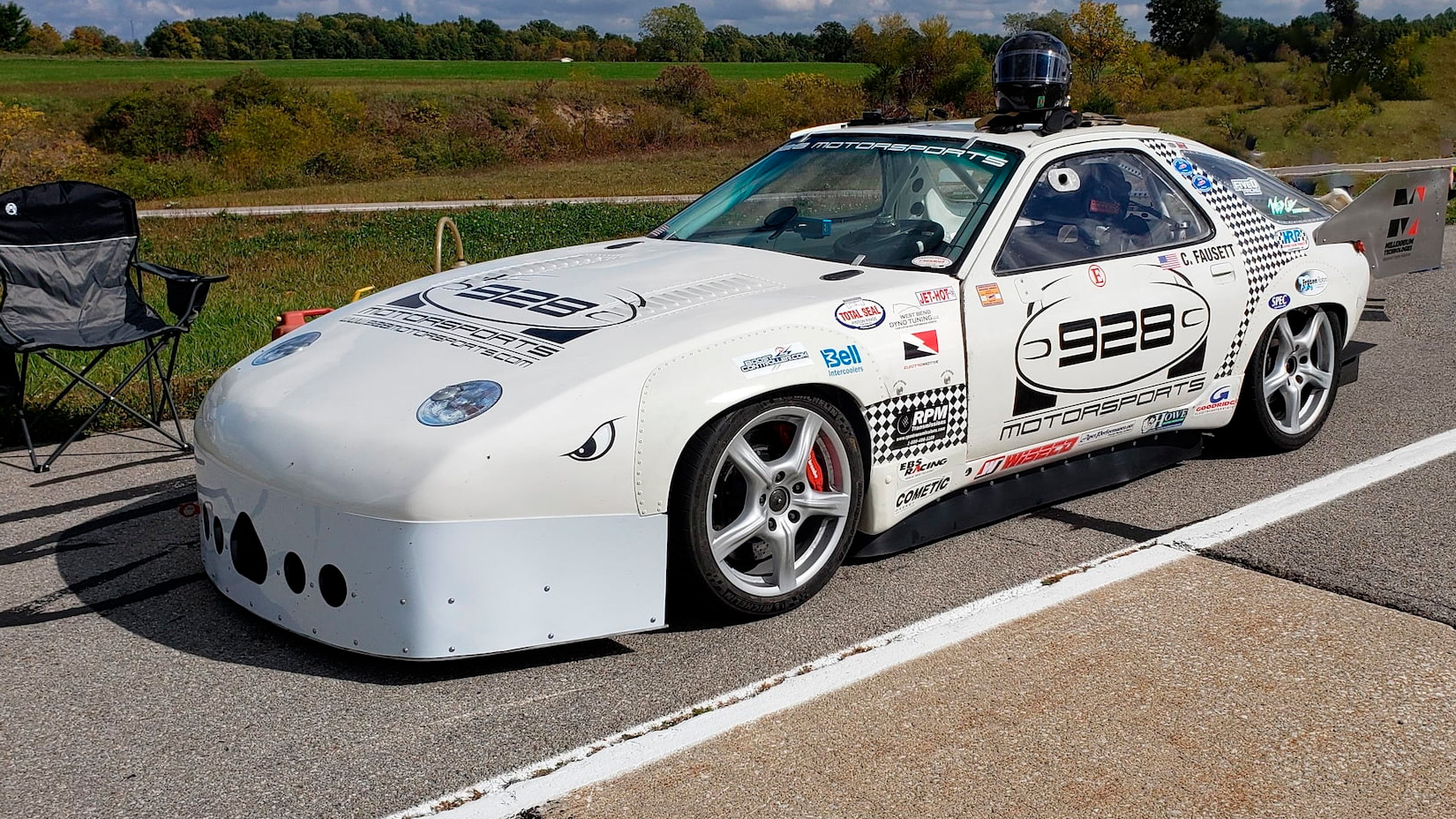 A unique Porsche 928 crowned as the fastest of its kind will go on auction next month with no indication of starting price. Let’s see what we are dealing with here.

The vehicle came out of the factory in 1978 and received an extensive makeover from 928 Motorsports. The company retrofitted it with an eight-cylinder engine bored out to 6.54 liters of displacement, as well as new air intake and exhaust systems, valves, crankshafts, ECU, and a supercharger. The result was 1,114 PS (1,100 hp / 820 kW) and 1,296 Nm (956 lb-ft) of torque.

The bodywork is partly removable, and the front fenders are merged with the hood cover and the front bumper into a single part. As a result, the car weighs in under 1.3 metric tons (2,760 lbs). Located inside the cabin are an 80-liter fireproof fuel tank, a safety cage, and a fire extinguishing system.

The car is nicknamed The Meg after Carcharocles Megalodon, the largest species of prehistoric shark.

Despite its venerable age, the sports car hit 377 km/h (234 miles per hour) going in a straight line last year. It also won the Fastest 2WD Car award at the Pikes Peak race in 2009 and pulled ahead of all the competition on Bonneville Speedway in 2011.