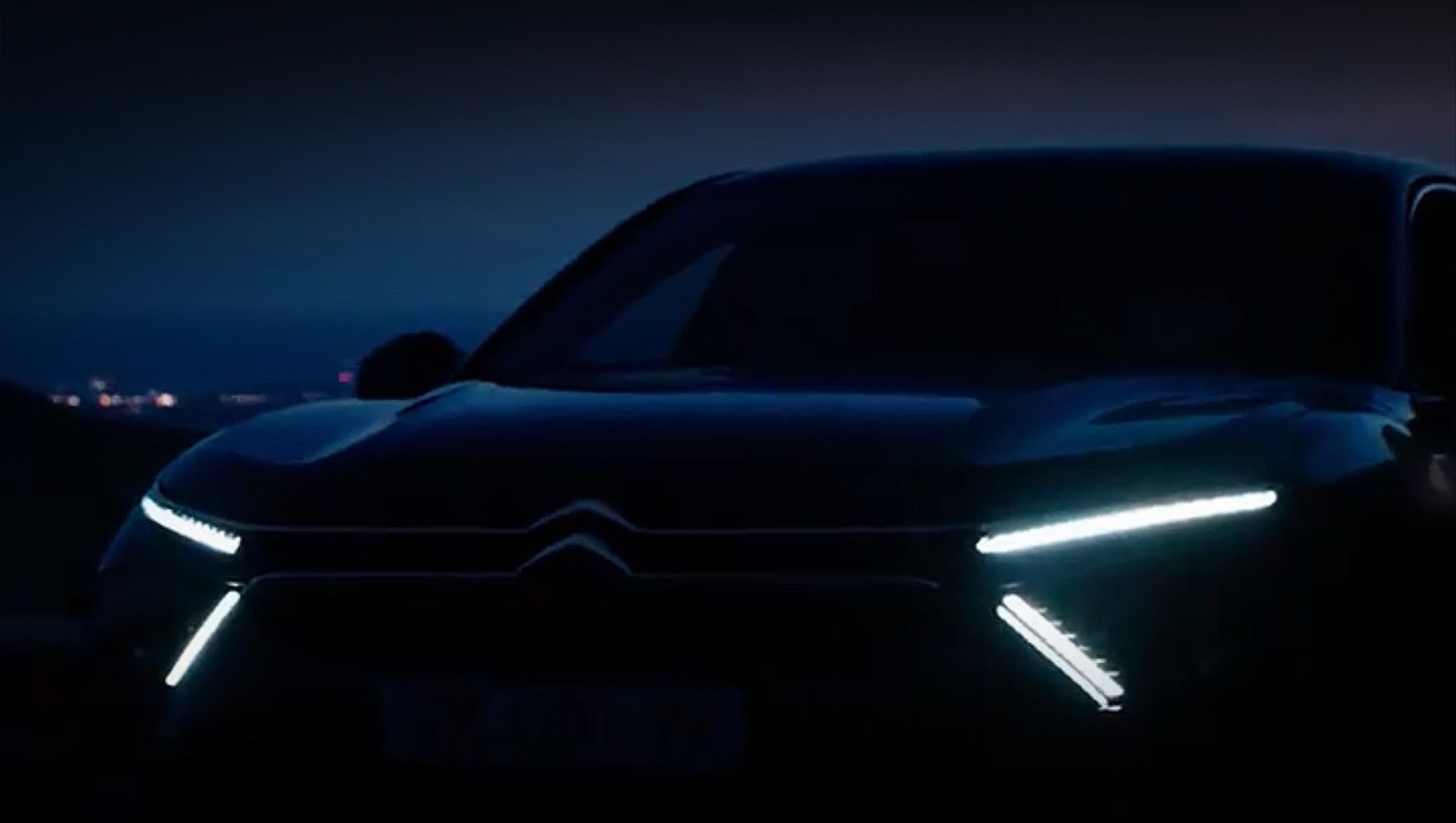 Citroen has shared a short teaser video that reveals the premiere date of its updated C5 model. The car, only parts of which are shown from select angles, should be revealed on Monday, April 12, 2021.

It would appear that we are looking forward to a high-riding hatchback, although the car is poised as the successor to the second-gen C5 which also came out in sedan and wagon body styles.

Citroen execs mentioned back in 2015 that the C5 would ultimately yield its place to a new family car that would attempt to lure in customers normally interested in SUVs. The company claimed later on that the new C5 generation would also send the Citroen C6 fastback to its permanent retirement. It remains to be seen which of these claims still hold true for the French manufacturer.