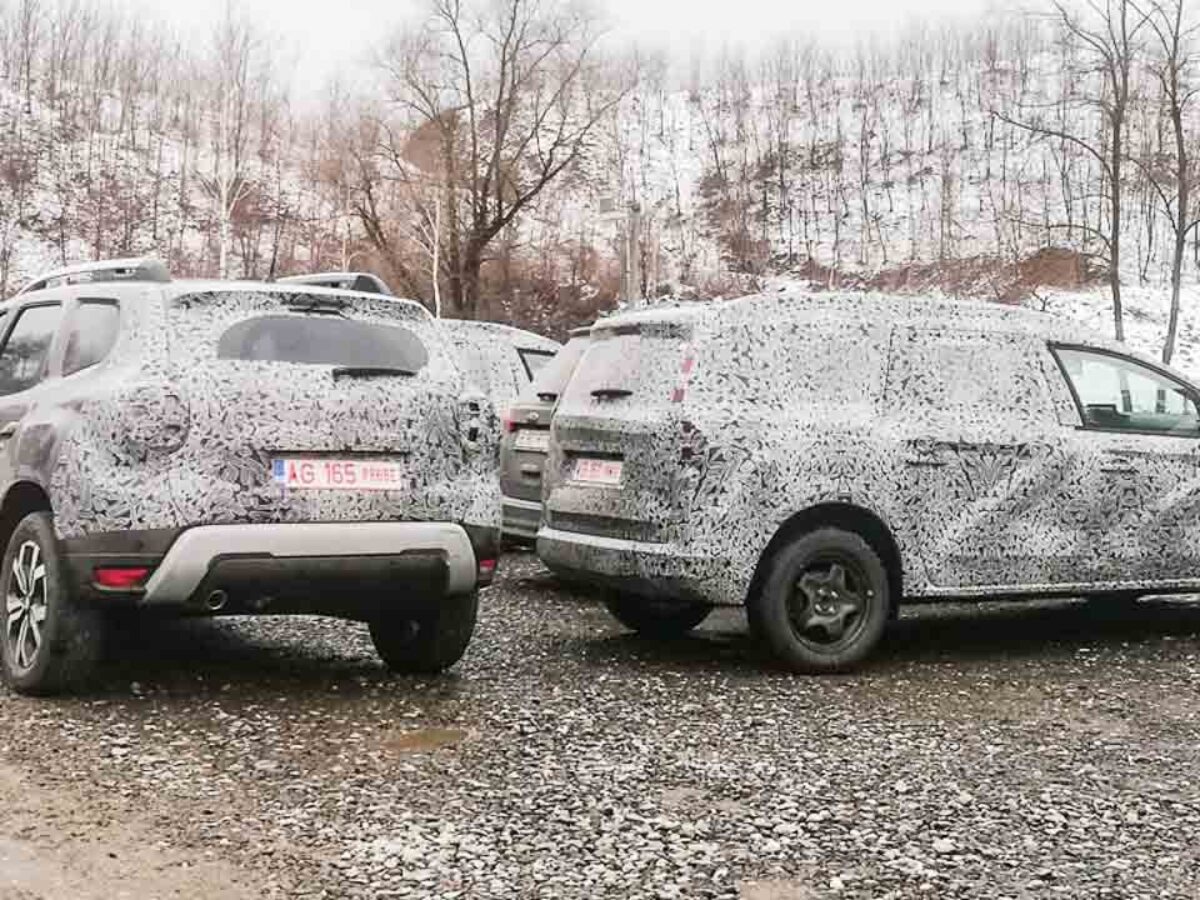 A recent handful of spy shots reveals a stretched, three-row variant of the Dacia Duster CUV sitting on a parking lot somewhere in its home country, Romania. Rumor has it the model will go on sale before the end of the year with a ‘Grand’ suffix to its name.

Media first learned in 2017 that Dacia intended to design a seven-seater Duster, but nothing like it has been released so far. Perhaps now that the SUV market is as thriving as it is an opening has finally appeared for it.

The alleged Dacia Duster Grand appears to be roughly 4.5 meters wide with a longer rear overhang that makes it look a bit like a crosswagon.