Cupra Born EV coming up in May after long delay 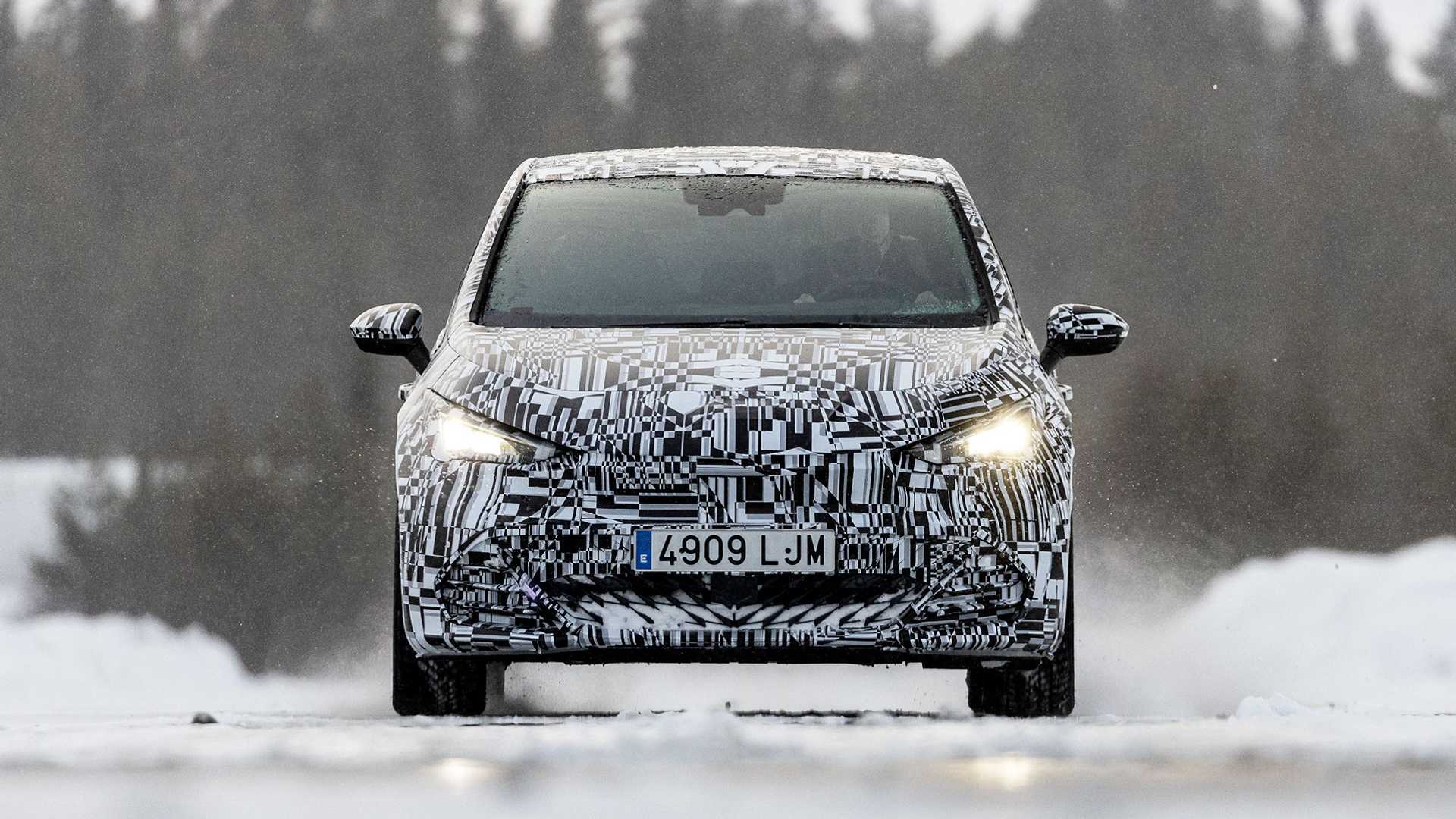 Cupra sure took its time with the electric Born, having revealed the Seat el-Born Concept two years ago and its Cupra counterpart a year after that. Now, it is finally official that the car will hit the spotlight in May.

In the meantime, the automaker wants us to have a look at the “official spy photos” and a video showing a test car running somewhere beyond the Arctic Circle. The company says it has covered around 30,000 km at temperatures reaching as low as -30 °C. Chassis settings and power shocks were the two main units that needed to be tested in extreme conditions.

In addition to this, the Born might borrow the dual-motor powertrain of the Skoda Enyaq iV 80x, which would land it with 265 PS (261 hp / 195 kW) and 425 Nm (313 lb-ft) of torque. The Enyaq iV has a larger 82-kWh battery. Having said that, Cupra might want to reserve all this goodness for its Tavascan model coming up in about three years.

Finally, the Born will offer five drive modes. The ID.3 has four, including Comfort, Eco, Individual and Sport; the fifth one could be called Cupra.