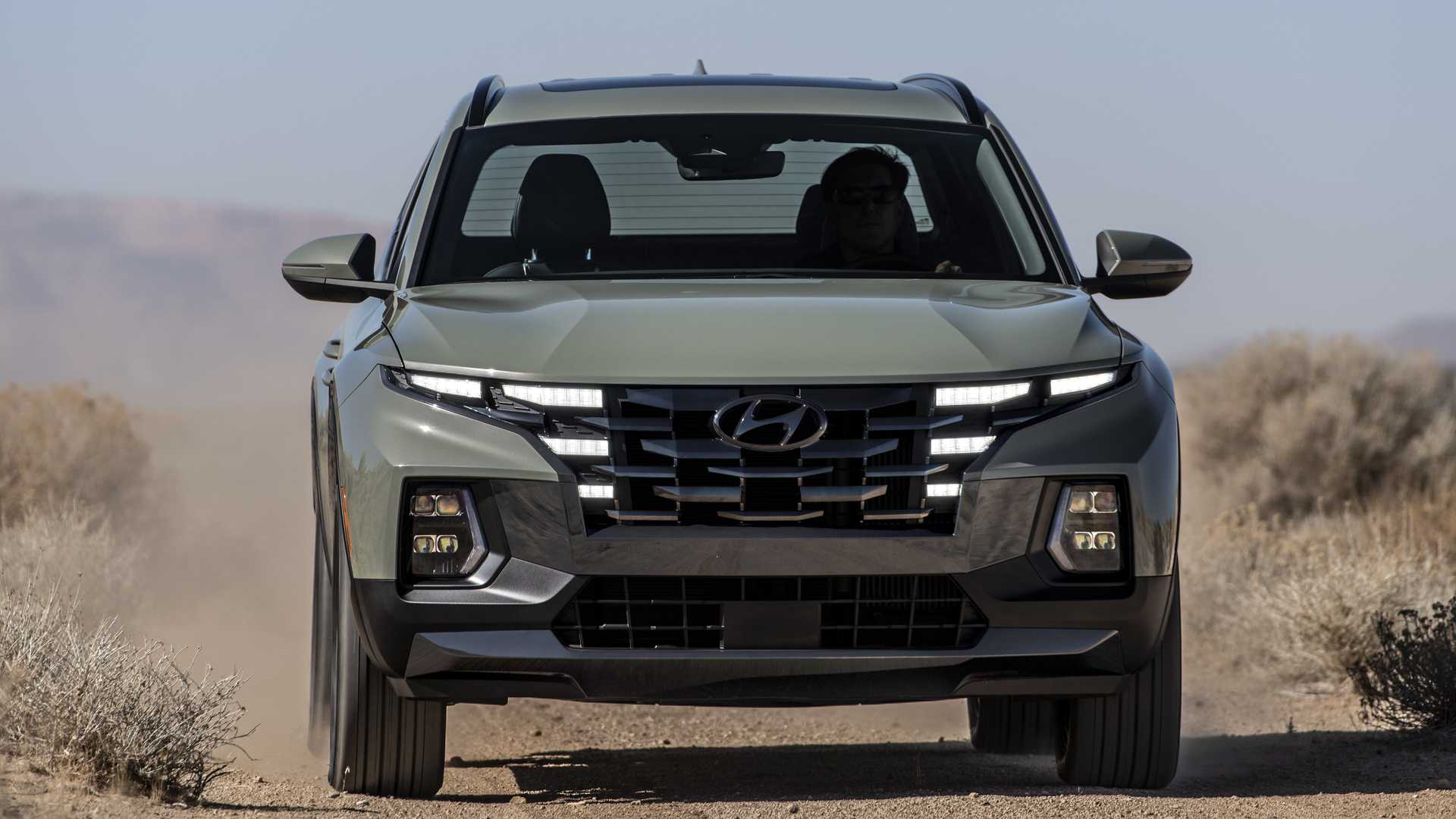 The Hyundai pickup, which the company first revealed six years ago, is finally in production and should be available to order in North America in late April.

The Korean automaker has its own strong opinion on the use of the words ‘pickup’ and ‘truck’ with relation to the Santa Cruz, though. The company’s PR department claims it actually combines traits of a truck, a crossover utility vehicle and a serious off-roader, which puts it into a brand-new market segment.

Design-wise, the car resembles the Tucson on the outside and inside. Notable features include a digital dashboard, a 10-inch multimedia screen, a Bose audio system, and a large luggage compartment hidden underneath the rear sofa.