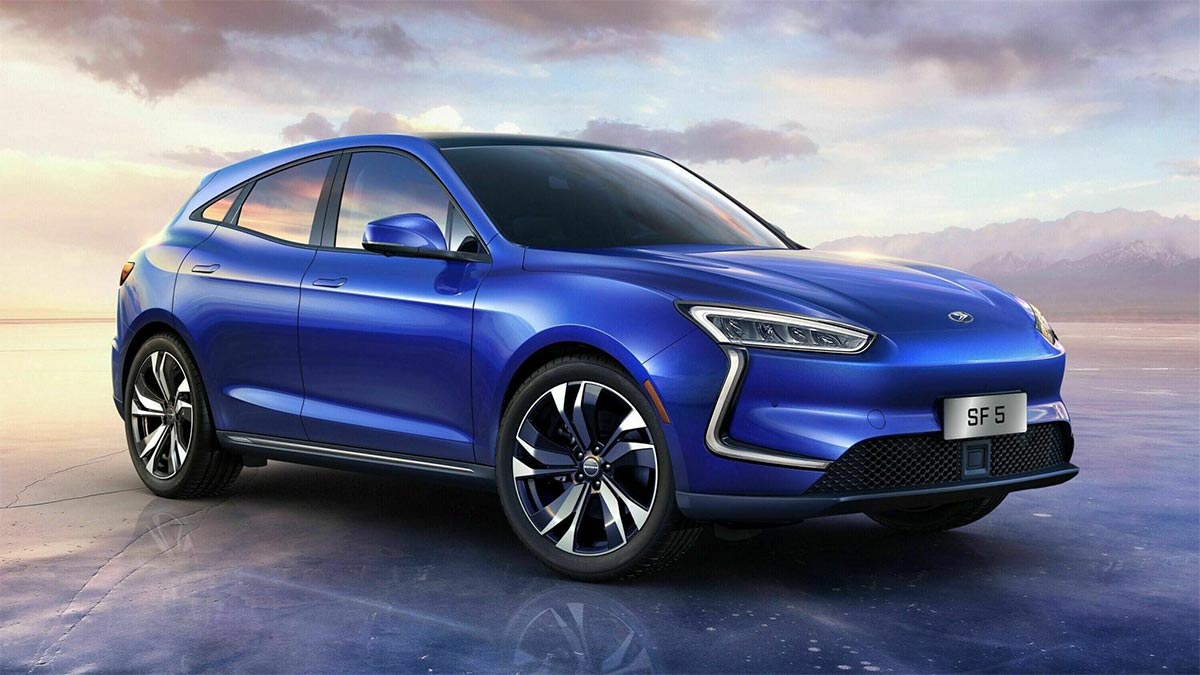 Insiders are claiming that Huawei Technologies has its attentions firmly set on the electric car market: the company apparently wants to acquire a minor EV manufacturer in China to produce its own battery cars.

Specifically, it is reported that the smartphone maker intends to acquire Chongqing Sokon’s Chongqing Jinkang New Energy Automobile division that makes Seres-branded EVs and hybrids. This would enable Huawei to launch its own EV line complete with own branding and avoid having to sign cooperation agreements with third parties, like Apple has been trying to do.

Opening an electric car business would enable the Chinese corporation to diversify its business and improve performance under U.S. sanctions interfering with parts shipments.

This wouldn’t be the first time Huawei worked with Chongqing Jinkang New Energy: the Seres SF5 model shown in the attached video packs a Huawei-branded infotainment system and is available via Huawei store chain. Customers have left around 3,000 pre-orders for the SF5 in the two days since its debut in China.