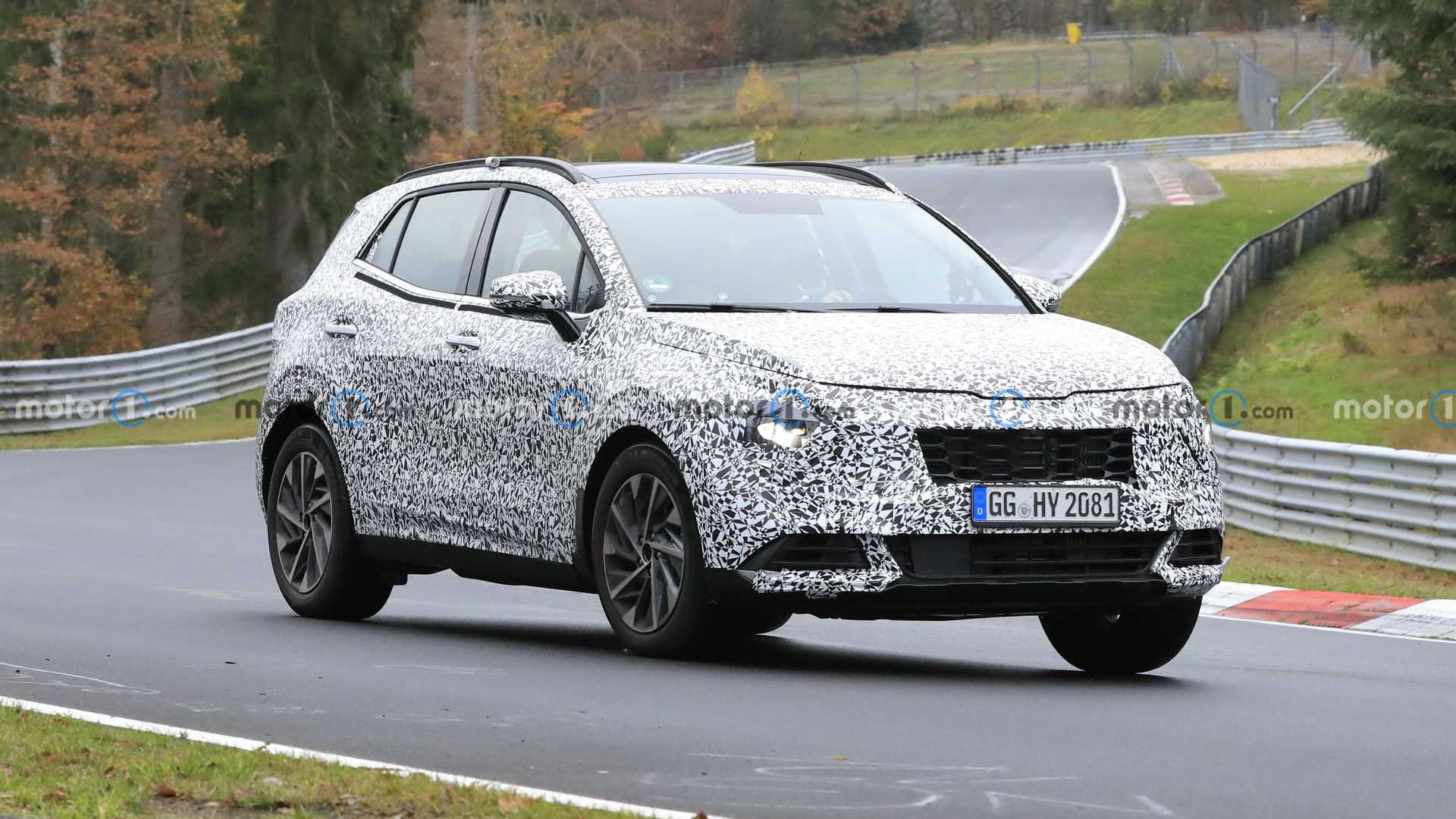 Anonymous sources claiming inside knowledge of Kia affairs have reported that the next-generation Sportage SUV should be underway to the market in South Korea and the USA this summer.

Earlier reports had claimed that the company would unveil the new Sportage model for both markets in April, but this never happened. It is now signaled that Kia will reveal the first photos and technical specifications of the car in early summer, along with opening pre-orders.

Of course, it remains to be seen just whether any of this is factually correct. The only thing we can say with certainty is that the 2022 Sportage is already close to production, having been thoroughly photographed from the outside and inside during tests. It looks like the crossover SUV will ship with hybrid powertrains this time as well, rather than just petrol and diesel ones.