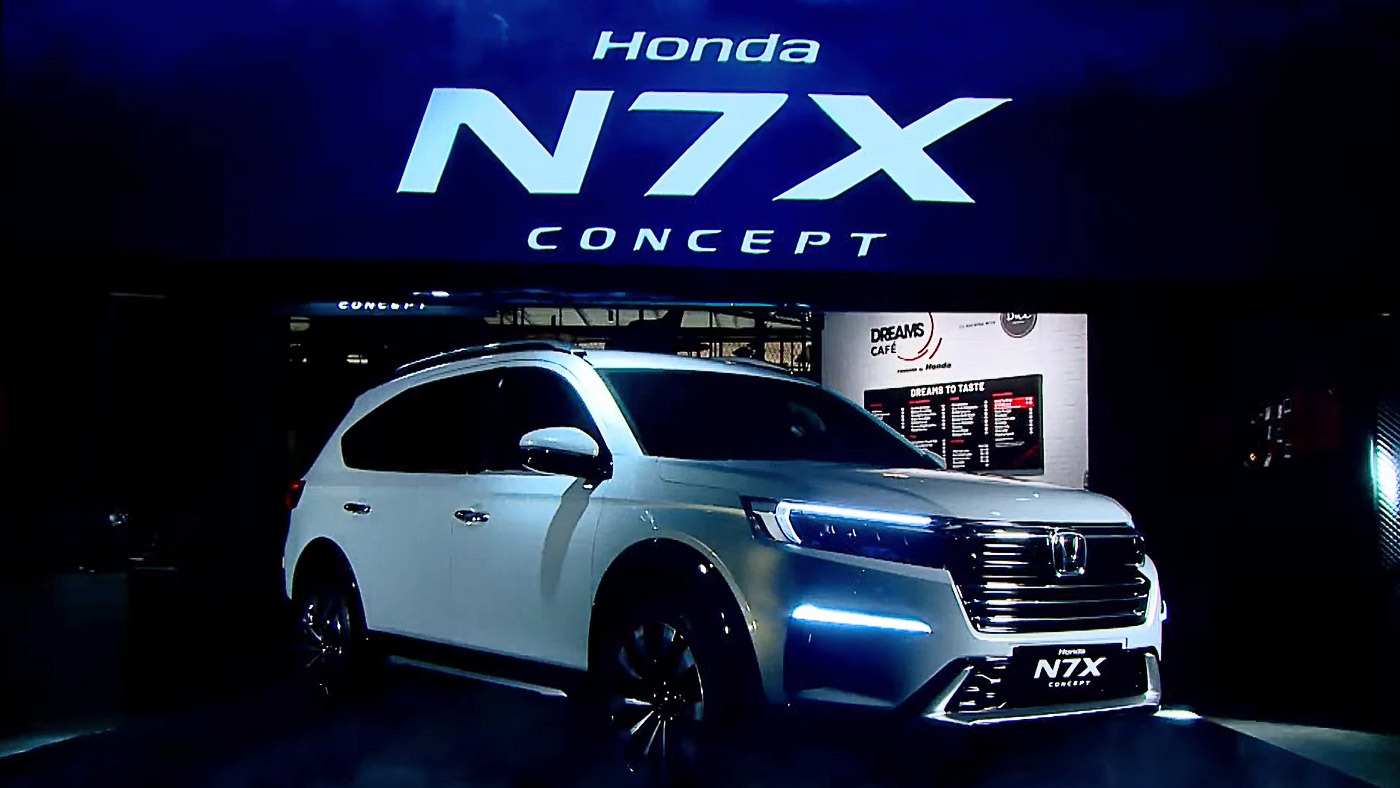 The Japanese automaker has unveiled a concept car named the N7X, which should give us a clear idea of what the successor to the BR-V seven-seat SUV will look like.

The car may be a prototype at this point, but the lack of overtly futuristic details prompts an assumption that it may be very close to production already.

The production car will hit the markets throughout Southeastern Asia as an affordable seven-seat crossover SUV, sending the old BR-V model to its retirement. Honda holds powertrain details secret so far, but we suspect that the new car will stick to the existing FWD platform and gasoline engine rated at 122 PS (120 hp / 90 kW).

As for the concept, it has large alloy wheels and LED lighting all around, suggesting it’s the top specification. We should learn more towards the end of the year.