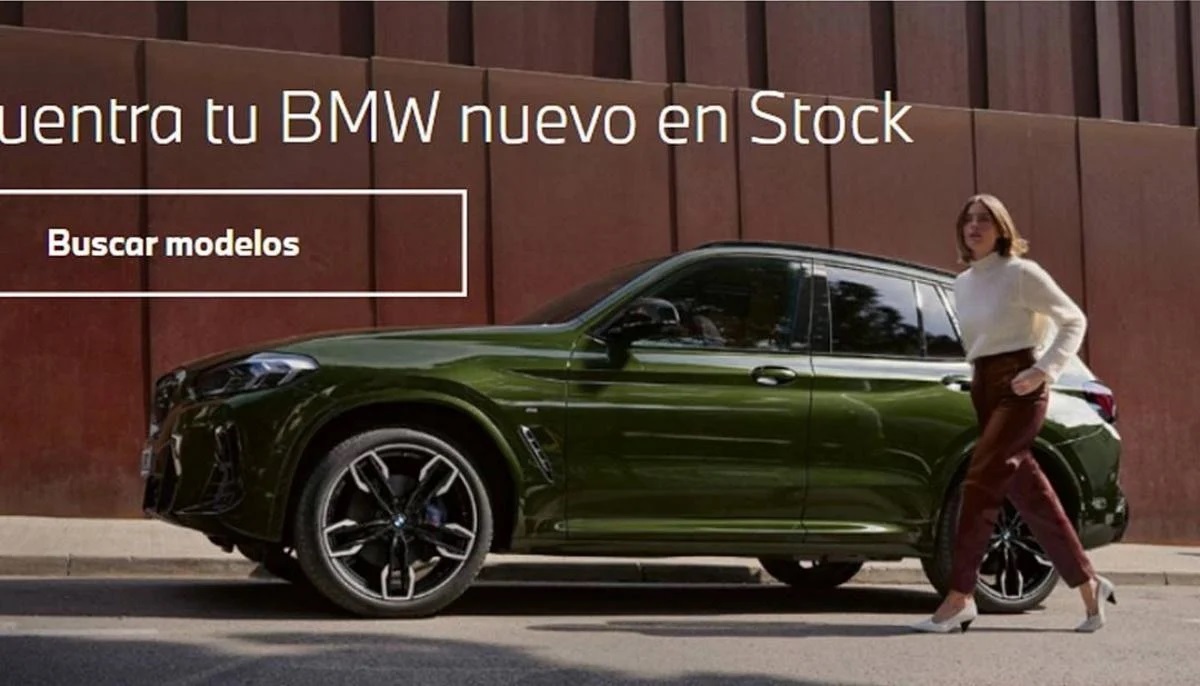 Following some unofficial shots of the updated BMW X3, the Spanish website of the car marque let the crossover SUV show up online before official launch.

If the image indeed depicts the post-facelift X3, then the modifications are minimal compared to the old version. The bumpers and wheels have been redesigned, and the headlights boast the same DRL patterns as the new 4 Series. LED Matrix headlights will be available at a premium, and the taillights will be darkened like on the refreshed 5 Series.

The main interior highlight will come in the form of an updated iDrive 8 infotainment system. The powertrains will probably stay unchanged from before.

The leak suggests that the launch is right around the corner, so stay tuned! If BMW release schedule is anything to go by, the coupe-shaped X4 SUV should get its facelift shortly afterwards, too.