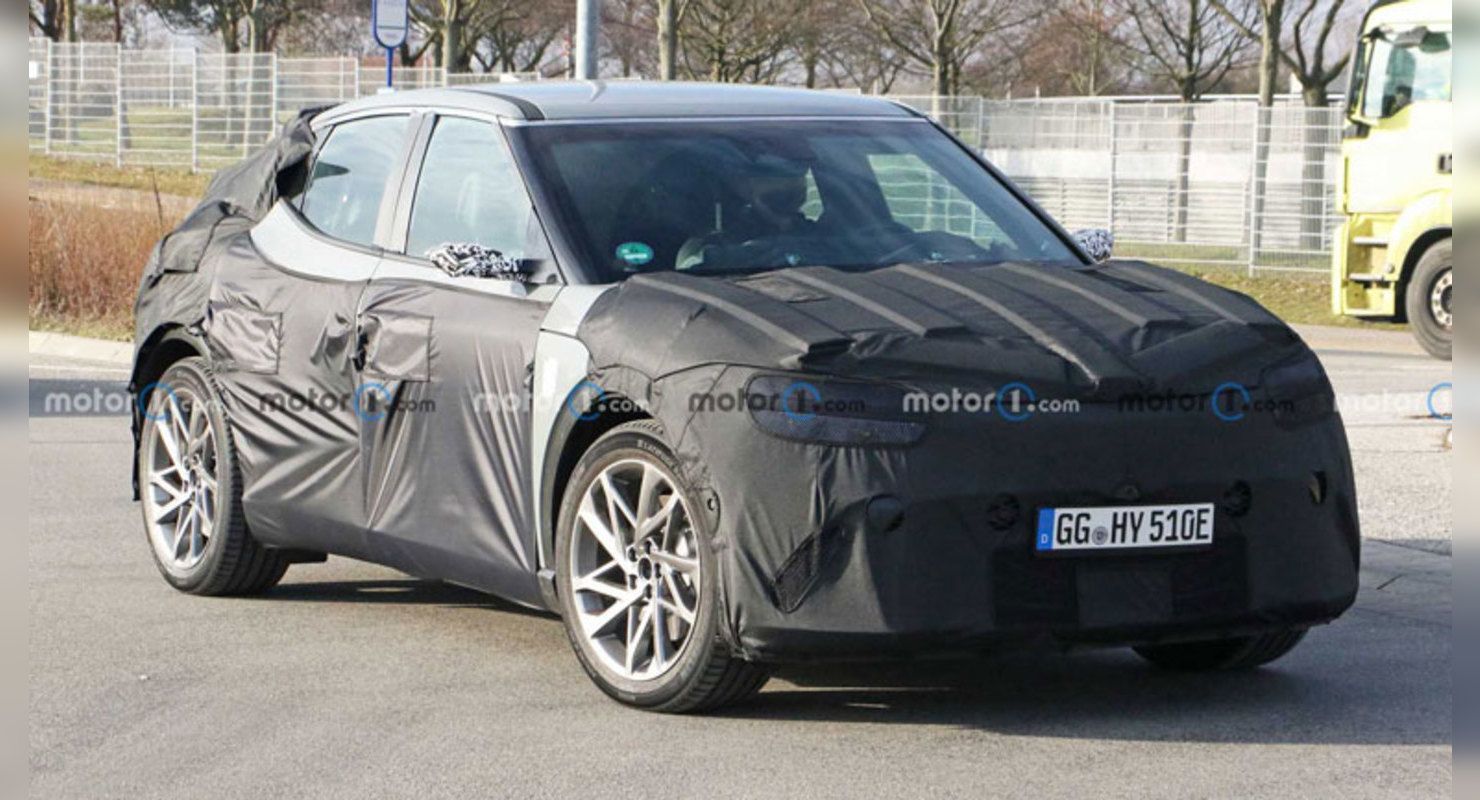 South Korean automaker Genesis showed us its first all-electric car – the Electrified G80 – two years ago (watch the video if you missed it). Reports are now coming in that the company will unveil two more battery cars this year, including a crossover SUV known as the GV60.

Based on the spy photos made so far, the car also has dual-section headlights and a faux front grille.

The GV60 is shaping up to become the marque’s smallest SUV despite being nearly as spacious inside as the GV70 and the GV80. When it ships, it will likely have to fight for buyers’ money with the Audi Q4 e-tron and the Tesla Model Y.

According to reports, Genesis will introduce another EV towards the end of the year based on the ICE-powered GV70 model. It might go on sale under the name ‘GV70e’ or ‘Electrified GV70’.