UNO’s armored Defender is up for grabs for $20k 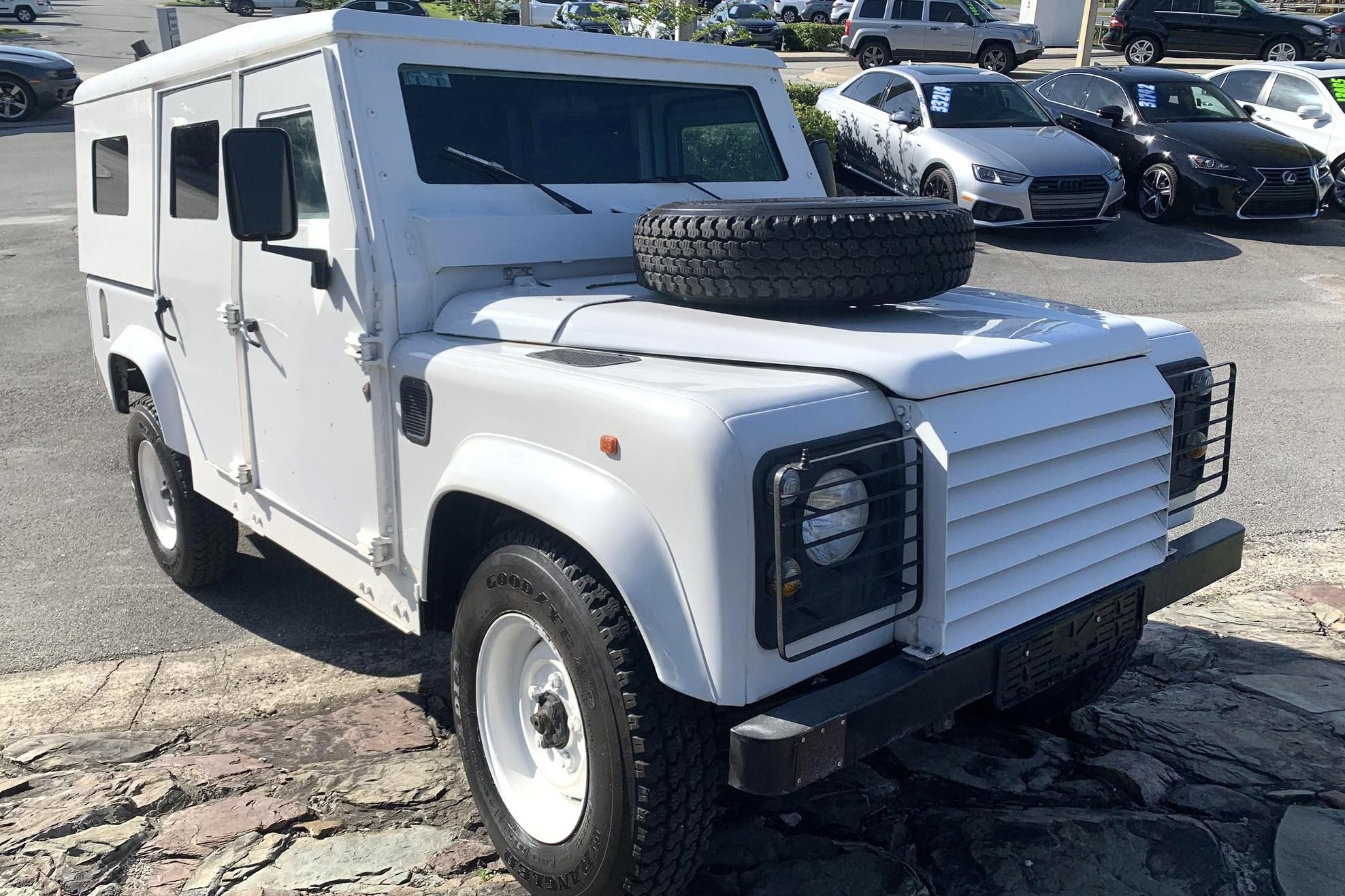 Cars & Bids is offering an armorclad Land Rover Defender for sale for just $20,000. The United Nations Organization deployed the car during an armed conflict in Bosnia and Herzegovina in the mid-1990s.

The off-roader had stayed in that country until last October, when it was imported into the United States. It never took part in any military action, although its glass all around is bulletproof and the body, including the lower chassis, is plated against automatic gunfire and grenade explosions. The spare wheel on the hood is also an aftermarket addition.