Caterham Seven EV is imminent, but will have to wait until 2023 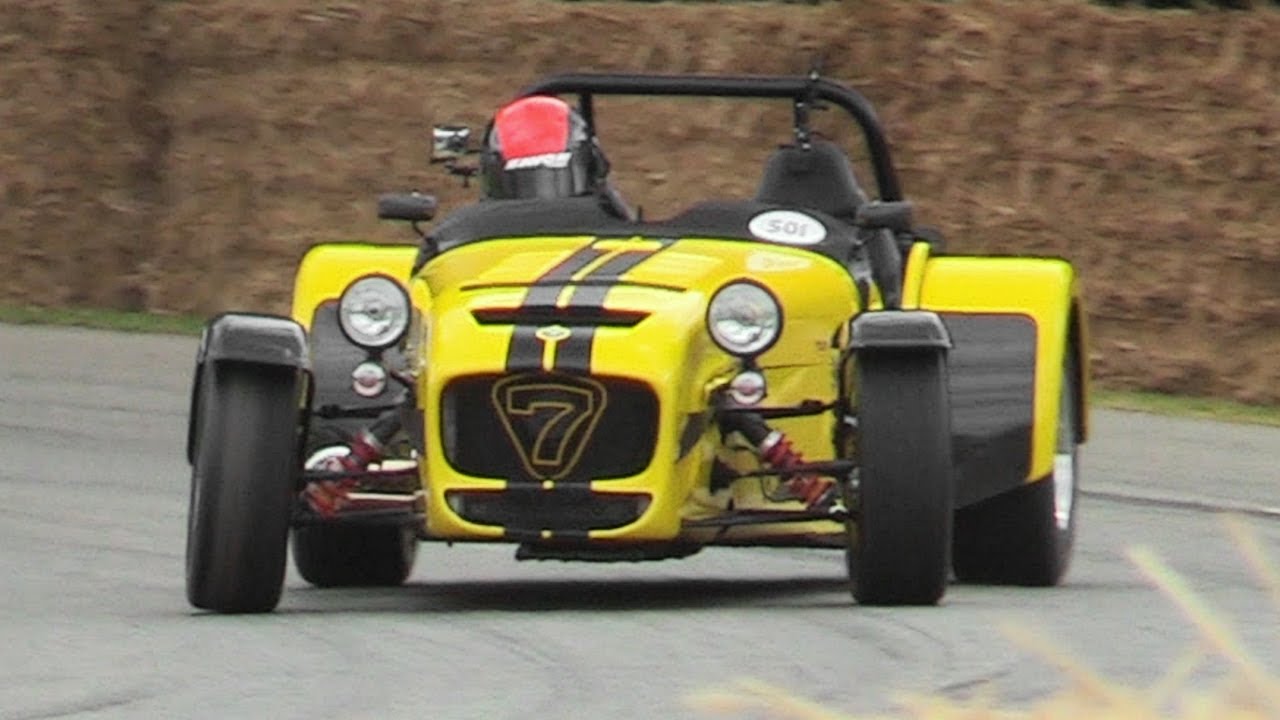 Caterham Cars CEO Graham McDonald has confirmed that the development of an all-electric Seven sports car prototype is underway, and that the launch is penciled in for 2023.

The all-electric car will likely turn out larger and heavier than its ICE siblings of today, while preserving its signature design and improving overall comfort. Caterham said it was working with electric motor and battery vendors to design the car, but emphasized that there was no intention to use a ready third-party EV platform for the Seven. Such an action would deprive the model of its uniqueness and kill off the brand.

McDonald also said the company was willing to cooperate with other British automakers such as Ariel, Lotus and Morgan, as it considered them colleagues, rather than rivals.

Despite the impending ICE ban in the United Kingdom, McDonald insists on holding onto fuel engines for as long as possible. According to him, the low-displacement, turbocharged-to-the-hilt engines of today are simply inadequate.

The Caterham marque will be celebrating 50 years in business in two years, so the Seven EV should become a kind of a gift to us before new environmental standards enter force in 2024.