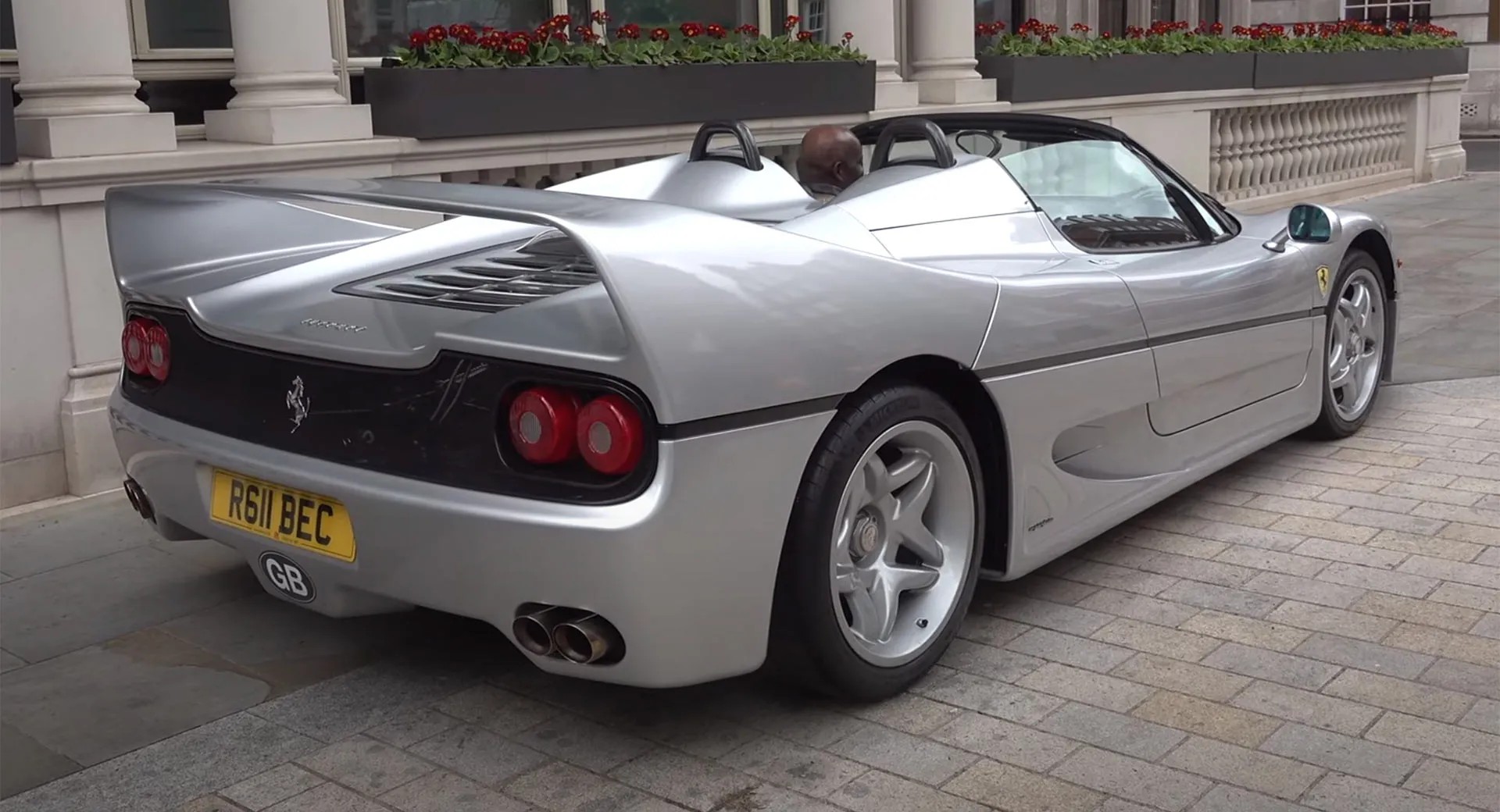 Ferrari has graced the world with dozens of amazing supercars, and the F50 continues to be regarded as one of the best. The owner of this example from London wanted everyone around to feel envy, so he swapped the OEM exhaust out for a Tubi Style straight pipe.

Watch the video for an immersive demonstration of the unbridled V12 soundtrack.