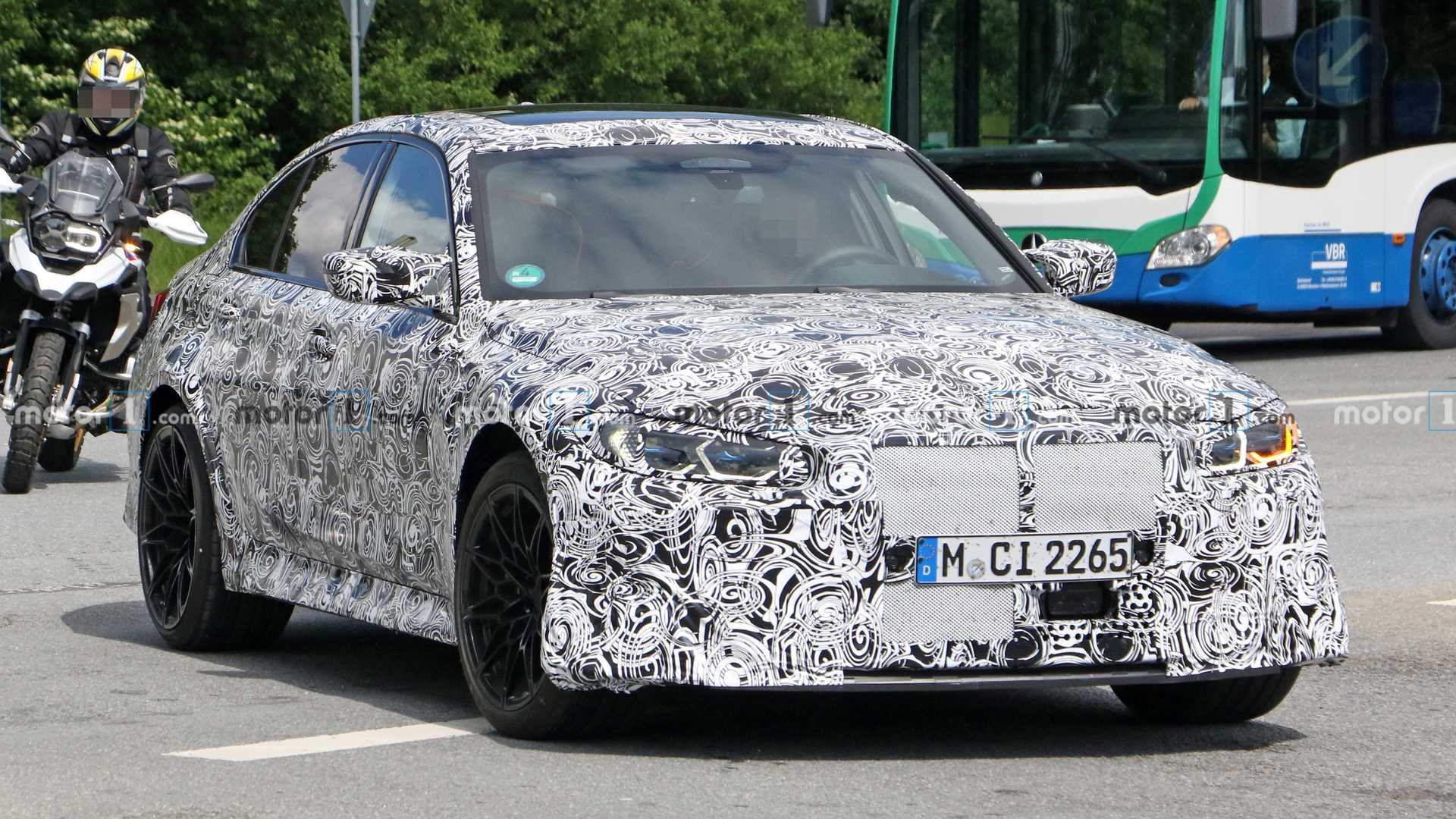 Media reported last month that the new BMW M3 CS was already in development, and the latest spy video filmed at the Nürburgring confirms it.

The footage reveals a rather impressive engine soundtrack generated by an inline-six turbo with three liters of displacement. The power figures aren’t here yet, but we expect more than 500 hp (373 kW) and 600 Nm (443 lb-ft) of torque.

Aside from improved performance, the BMW M3 CS should get a range of other updates as well, including adaptive suspension, an M differential, a new exhaust system, tweaked steering, and carbon-fiber hood and roof.

The interior will be well-equipped with lightweight bucket seats and a luxury leather/Alcantara trim combo.

The launch is expected before the end of the year.