Genesis GV60 EV spied out in the open 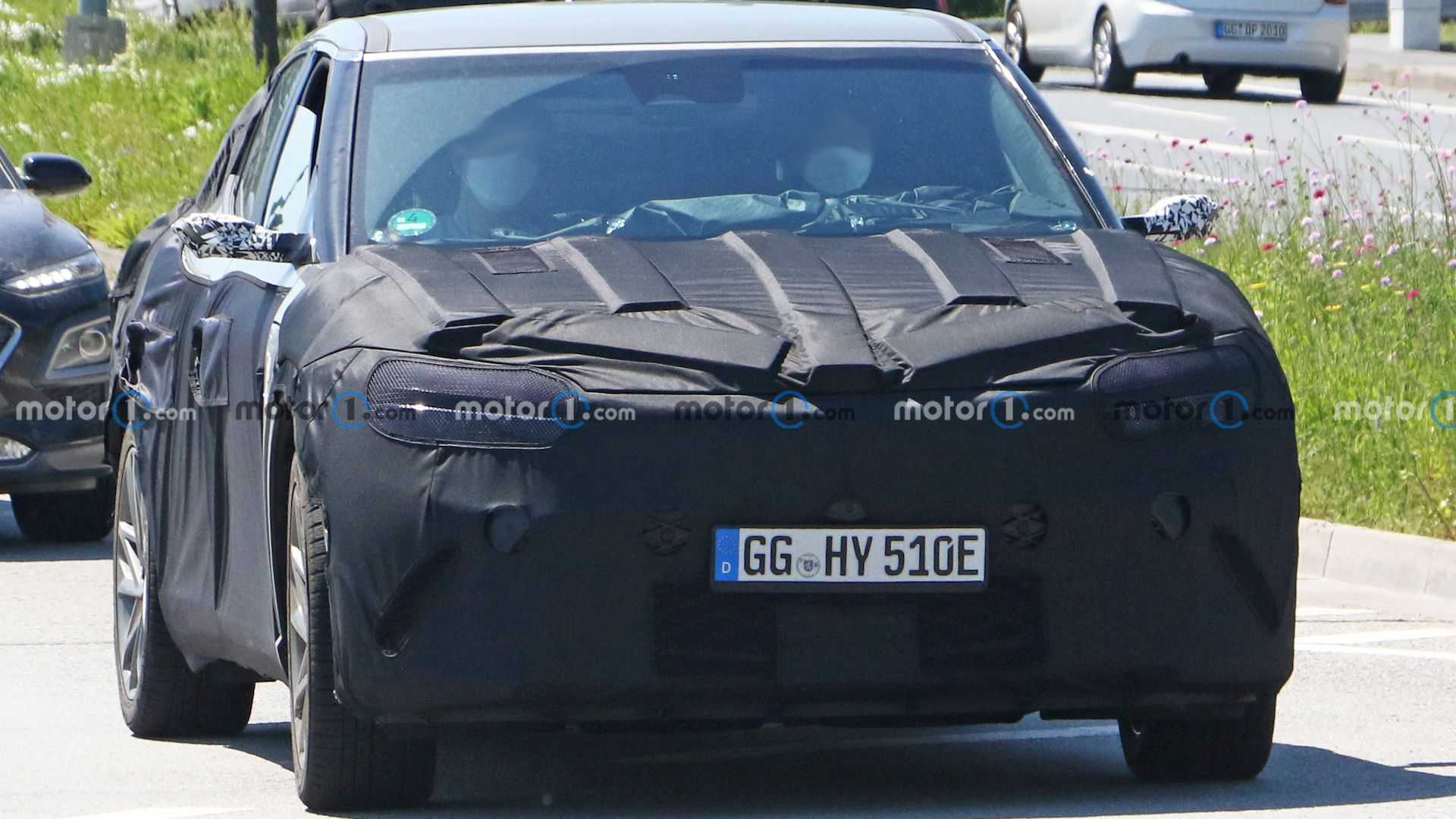 A pre-production sample of the Genesis GV60 battery crossover has been sighted in Germany recently. The car is slated to become the marque’s third SUV after the GV70 and GV80 and arrive as an all-electric model based on the E-GMP underpinnings of the Kia EV6/Hyundai Ioniq 5.

The camo prevents us from seeing smaller details, but you can still discern original side windows and black a-pillars. Overall, the newcomer looks suspiciously like a high-rolling hatchback, rather more so than a crossover.

Genesis will reveal all specifications of the GV60 during the official launch event, which could take place later this month. Later on, the premium Korean brand will also show us an electric modification of its GV70 SUV, dubbed either ‘Electrified GV70’ or ‘GV70e’.