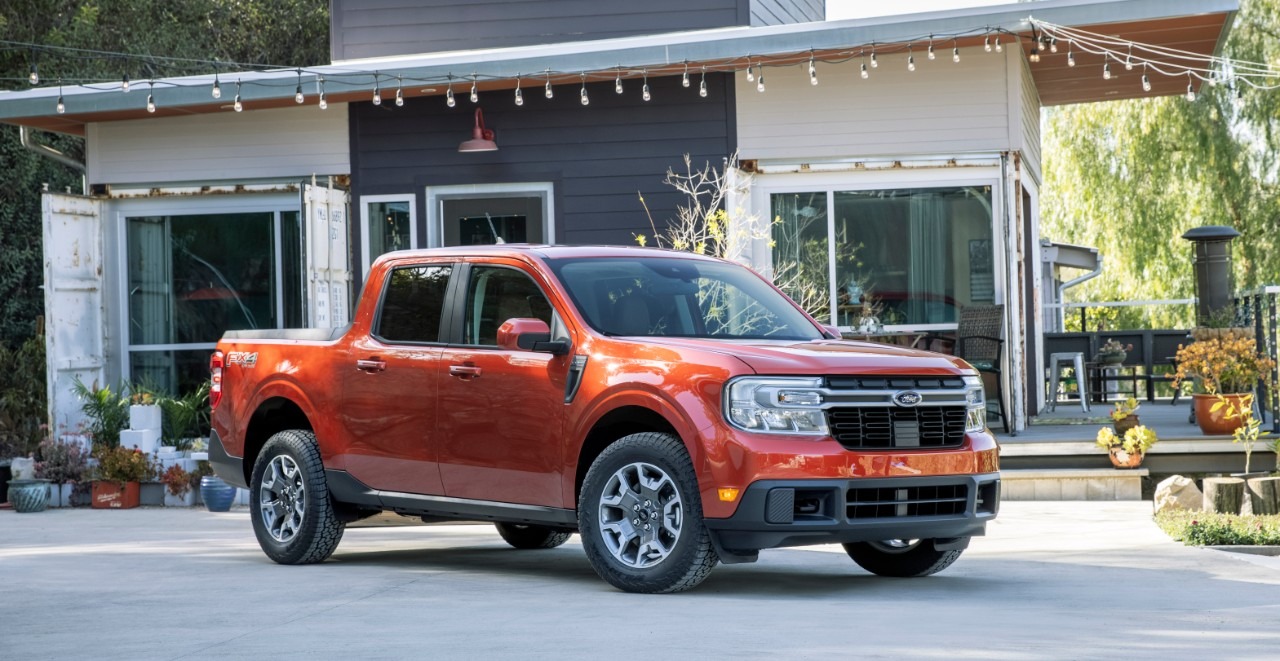 The Ford Maverick revealed the other day is a rather compact-sized pickup truck with an eco-friendly and economical hybrid engine. You might think it would make a bestseller in Europe; according to Automotive News Europe, you would be wrong to think so.

The media cites no reasons when it claims that Ford has no intention to import the Maverick into any Old World countries. If we were to make a guess, pickups have never been too popular in Europe, and the demand has been falling even further lately, forcing Nissan, Renault and Mercedes-Benz to abandon the segment entirely.

Ford is a remarkable exception, though: its Ranger model is still on sale in the EU. With only around 43,000 units sold in 2020, however, the sales are barely half of the U.S. ones.

Far be it from us to judge Ford’s decision, but there is no omitting the fact that the Maverick is quite exceptional as trucks go: small, fuel-conservative and priced from U.S. $20,000 on the domestic market. Could it be a perfect fit for Europe? What do you think?