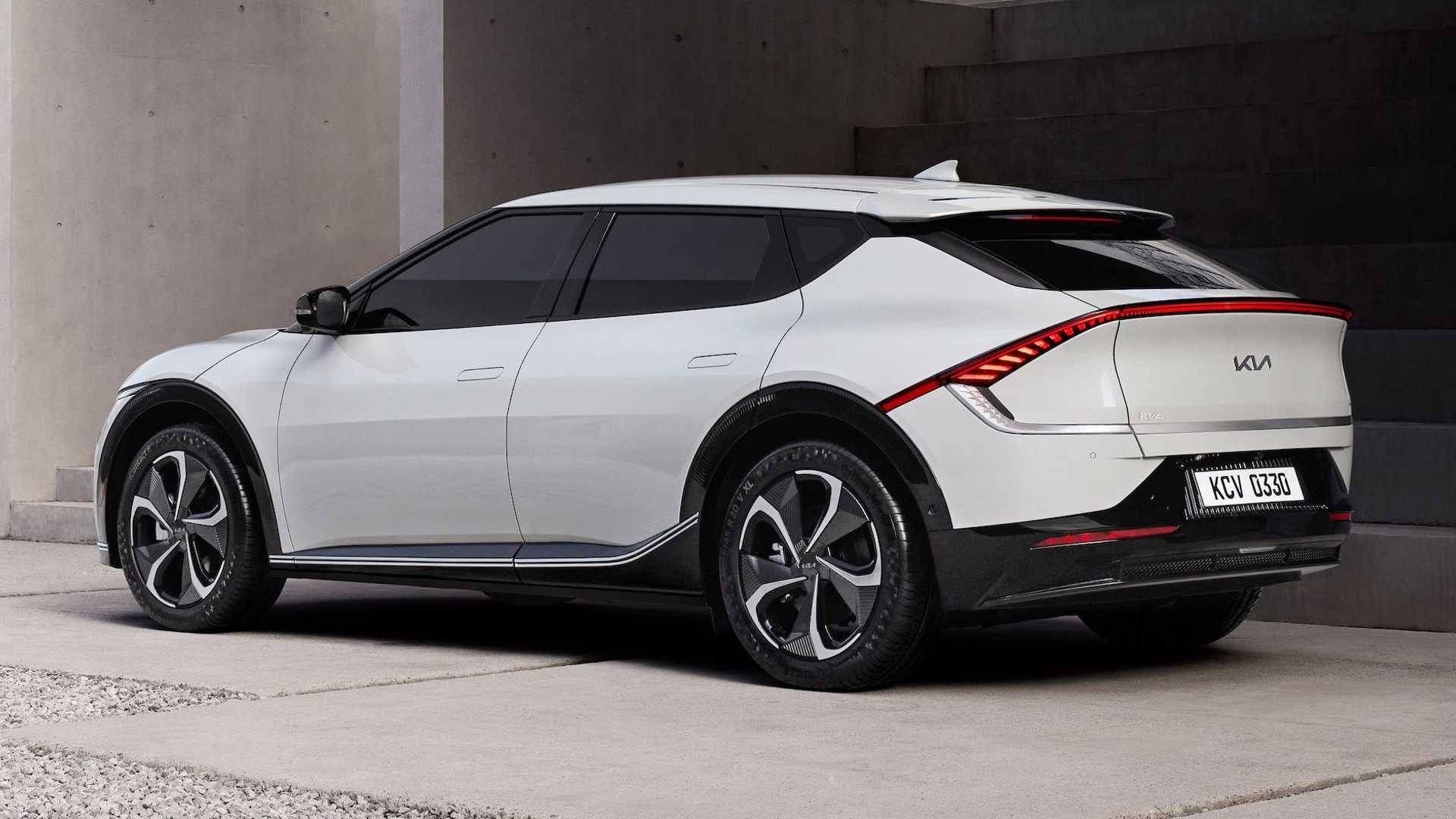 Kia has confirmed that all 1,500 units of its upcoming EV6 First Edition had been sold out in pre-orders within the announcement day. Customers only needed to pay a U.S. $100 deposit to get into the waiting queue. The cars themselves start at $58,500 and are due in Q1 2022.

According to Kia, the public interest in the state-of-the-art battery car has to be great for something like this to happen. Inspired by it, the company pledges to make every effort to bolster the production volumes.

Interestingly enough, when picking their gift with the pre-order, 81% of the buyers chose a home charging station. Another option offered free charging at public charging stations for several months.

The Kia EV6 will ship in multiple versions in the United States. The standard trim will feature RWD and 58 kWh of power storage. Higher trims will benefit from larger battery arrays and AWD. The maximum range, rated according to the rather strict EPA measurement standard, will amount to 483 kilometers, or 300 miles.