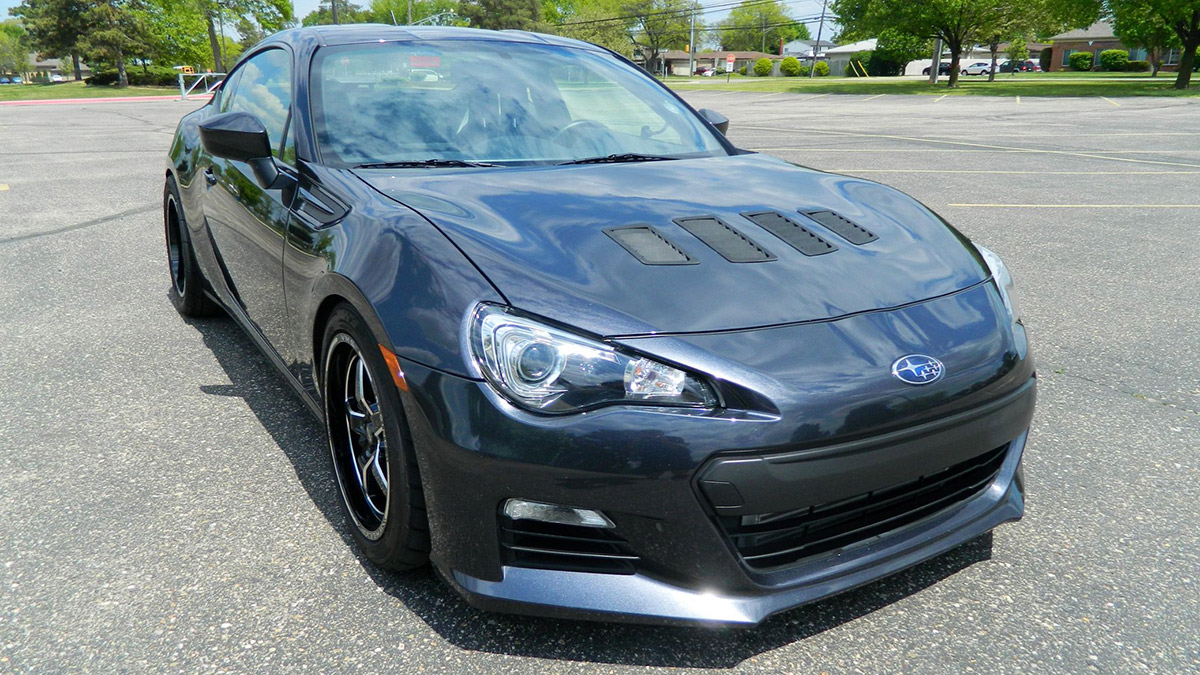 This Subaru BRZ isn’t nearly stock, having traded its standard two-liter naturally aspirated mill for a Toyota Supra 2JZ-GTE boosted through the roof.

Other noteworthy additions include a Nissan 370Z six-speed manual gearbox and a Lexus IS 300 rear differential. Certain suspension parts are also new, the ride height is lower, there are air intakes in the hood, new wheels and a modest-sized rear spoiler. Other than that, the exterior isn’t much different from stock.