Zak Snyder dedicates a short to the Infiniti QX60 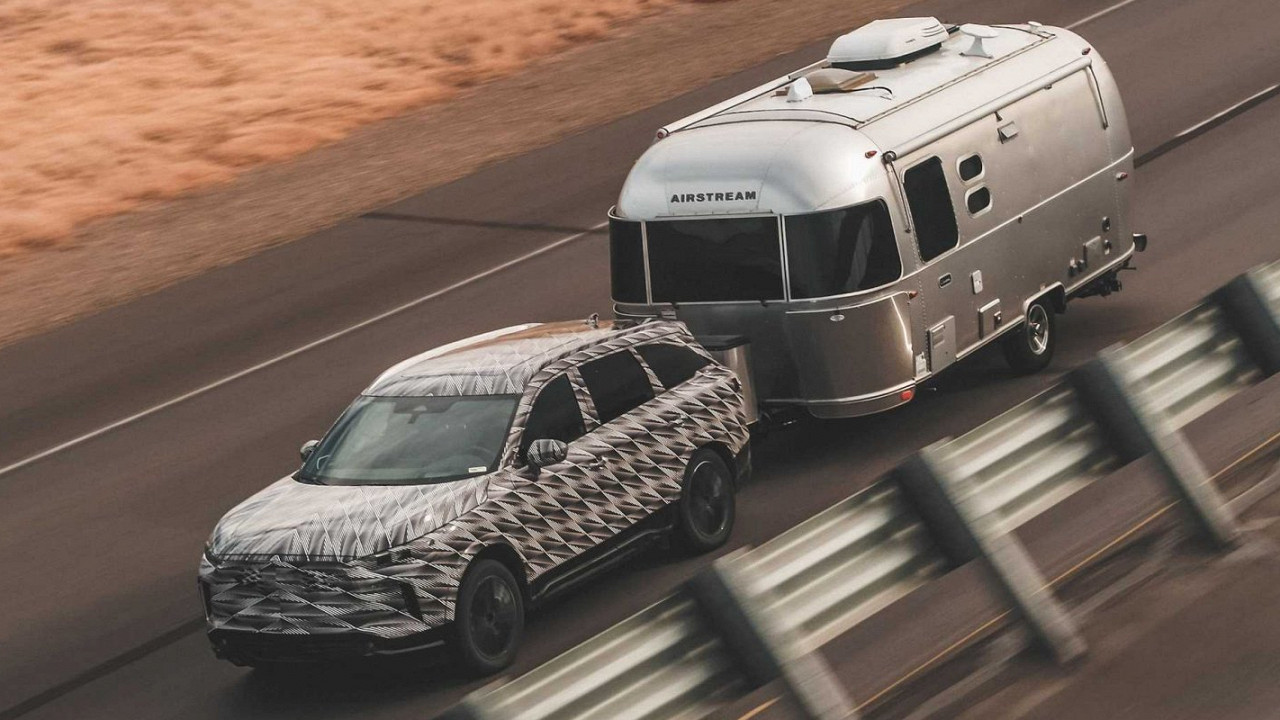 Film editor Zak Snyder has shot a short movie named “Infiniti Presents: Conquer Life in Style with All-New QX60”, which will hit the screens simultaneously with the reveal of the second-gen SUV on June 23.

Kate Hudson, an Oscar-winning actress with a Golden Globe award and over 30 movies and series in her portfolio, plays the central role. The Japanese car marque believes that Hudson represents the target audience of the new QX60 perfectly. According to an in-house study, most owners of the SUV are successful business owners (92%), many of whom raise children (62%).

The company has only posted two photos with Hudson so far, and the car itself is only shown in camo or partly. No new technical information has been revealed, either.