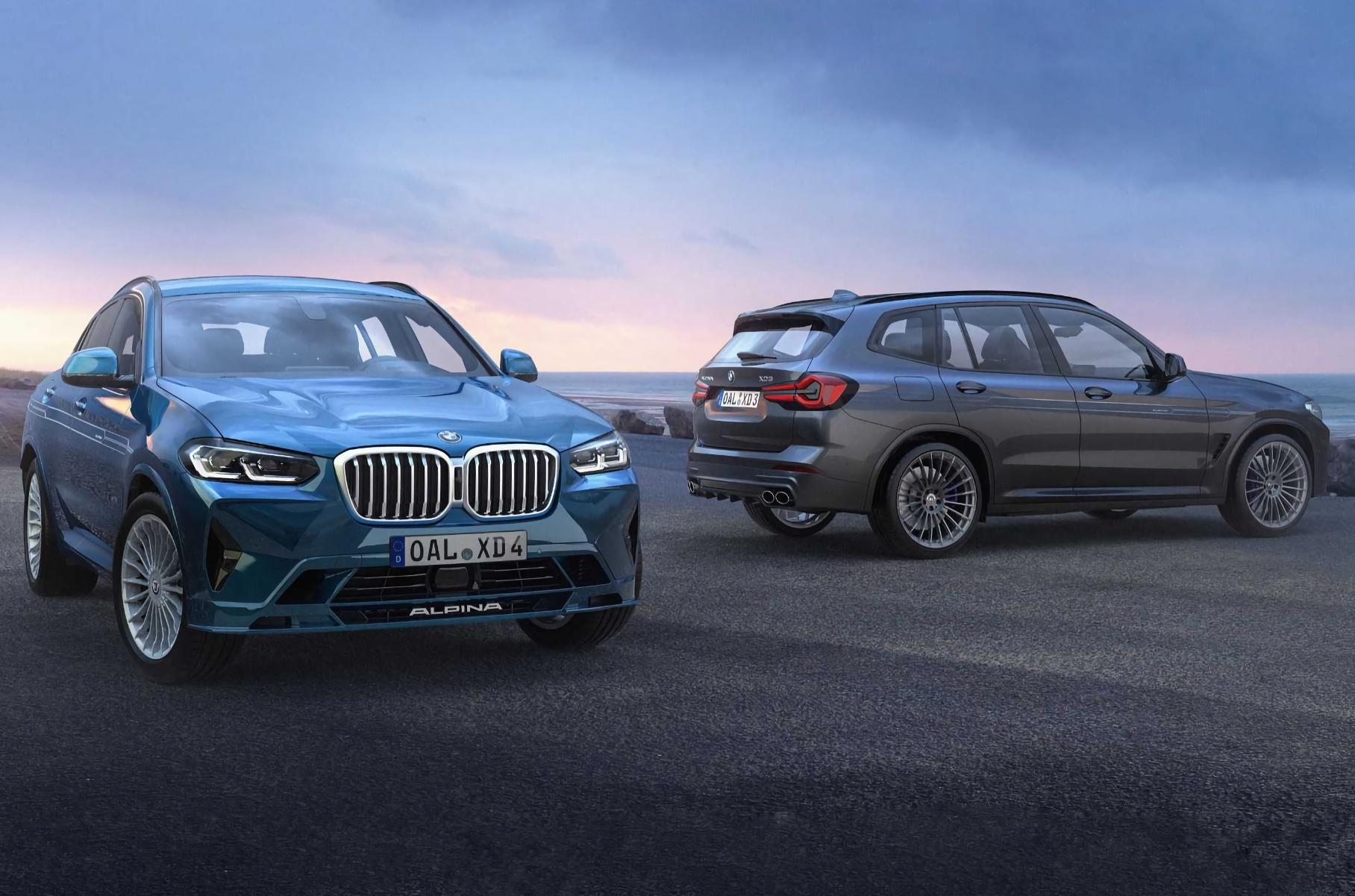 Mere days after the premiere of the refreshed BMW X3 (in the video) and X4, Alpina Automobiles rolled out its own renditions of the diesel SUVs. Both the XD3 and XD4 arrive with design improvements, new center console and HVAC, and the latest iDrive 7 infotainment.

The standard equipment list includes electronic shocks and special suspension tweaks, 20-inch wheels, and a rear diff lock. The xDrive AWD also benefits from further tuning along with the Performance Control anti-oversteer system. All the usual BMW options, such as laser LED headlights and sport seats, are available as well.