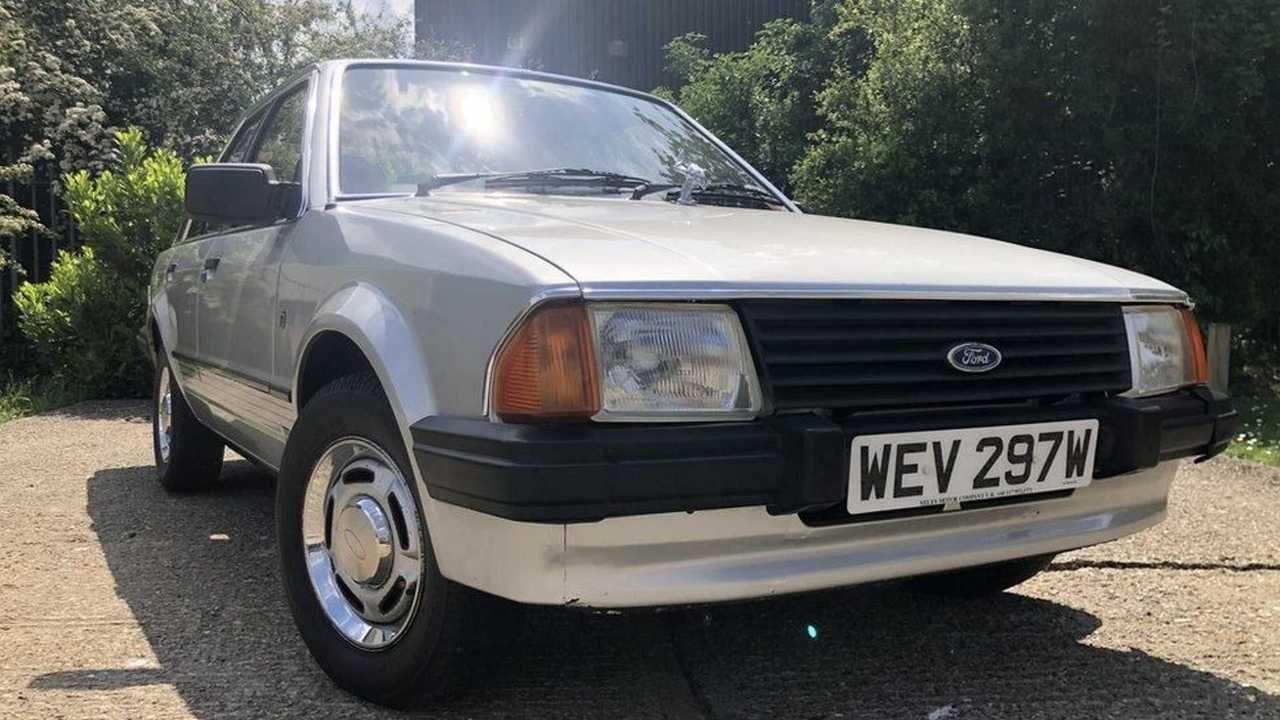 Few would debate that Princess Diana counted among the most prominent political and public figures of the late 20th century. The never revealed much about her private life, causing the paparazzi crowd to follow her everywhere, but her love towards cars was well-known.

This Ford Escort was an engagement gift to Diana from Prince Charles in May 1981. She had used the hatchback for a year and a half, and it had fallen completely out of the media attention for the past 20 years.

According to the announcement made earlier today, the car will be auctioned off in Essex County in Southwestern England on June 29. The sale will also feature other private belongings of the royal family members, notably including antiquities and paintings.

The current owner of the car claims she had maintained it with utmost care and hid the fact of ownership even from her closest friends. With around 133,500 kilometers (83,000) miles under its belt, the Ford is still considered to be in perfect driving condition and may fetch as much as £40,000.