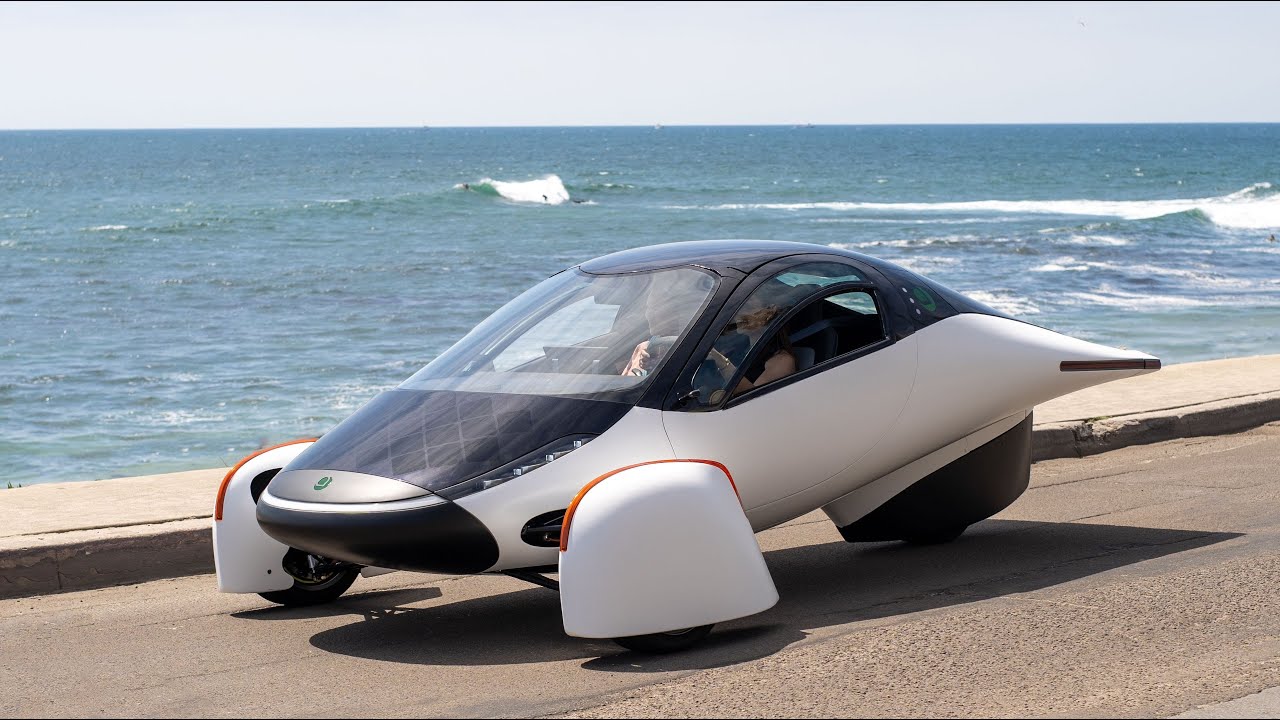 Aptera has posted a video starring its three-wheeled electric car named Sol, which it claims can cover up to 1,000 miles (1,610 km) without recharging.

The company founder says the idea to develop a land vehicle with a futuristic design and solar panels for propulsion first came to mind fifteen years ago, but there was not enough funding back then. In early 2010s, Aptera had to shut down, and its founders switched to making and selling batteries.

The Sol is a two-seater that resembles an aircraft without wings. In its top spec named Paradigm+, it packs a compact-sized and cost-efficient battery only enough for limited range. However, its solar panels should ideally be able to extend the range to 1,000 miles in sunny weather. The price of this version is estimated at U.S. $44,900.

The base trim called Paradigm features even less power storage and is rated for 250 miles (404 kilometers) of range. It may cost $25,900 if it ever reaches the market.

Shipments are expected to begin later this year, Aptera says.