2022 Maserati GranTurismo shows up on photos 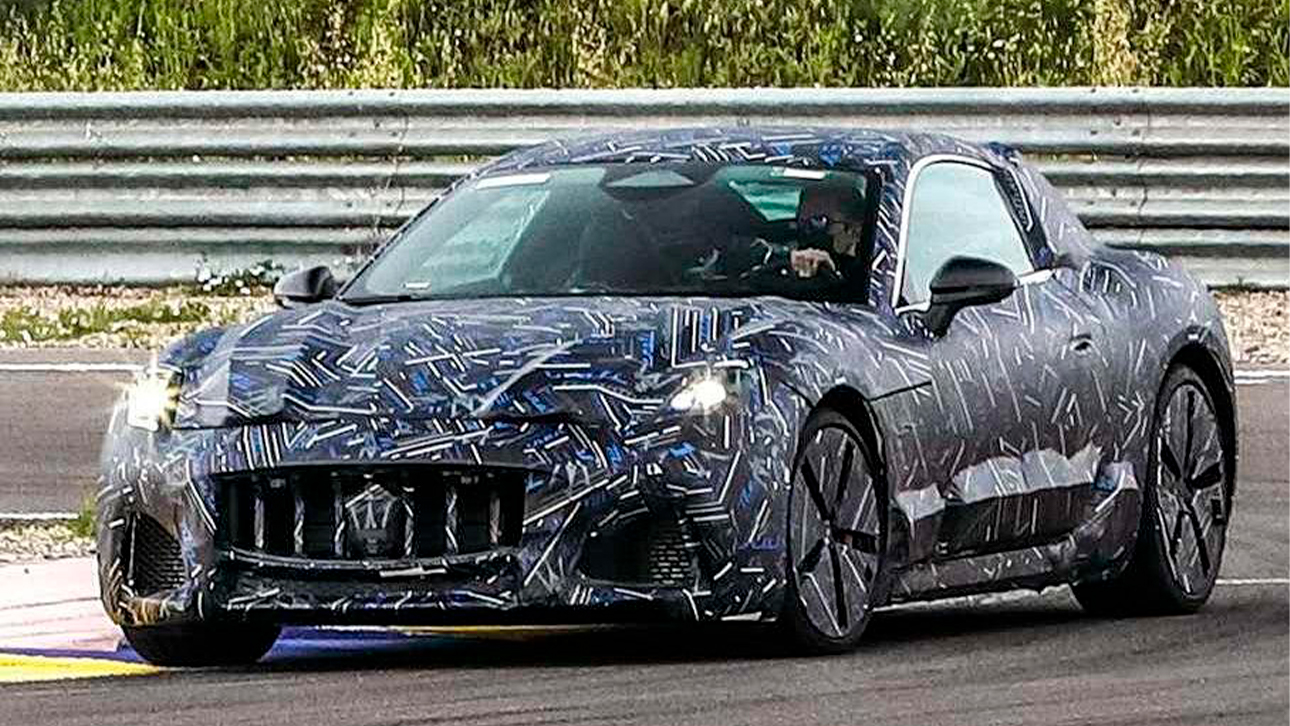 Maserati has shared some images of its next-gen GranTurismo model, which will have an all-electric version for the first time in the Italian marque’s history.

The open-topped GranCabrio modification will follow later on with the same EV powertrain option. Both should be revealed later this year, but it looks like production may not start until 2022.

The company had originally intended to make the MC20 (see video) its first battery sports car, but it looks like the plans have changed and the GranTurismo is now the first in the production queue.

Given the fast development cycle, we suspect the new generation uses an older and familiar architecture, rather than the cutting-edge STLA Large. The latter was announced after PSA and FCA merged into Stellantis Group and advertised as an all-electric car platform capable of 800 kilometers, or 500 miles, of range. The platform should be complete in a few years’ time and debut with a Maserati-badged crossover SUV.