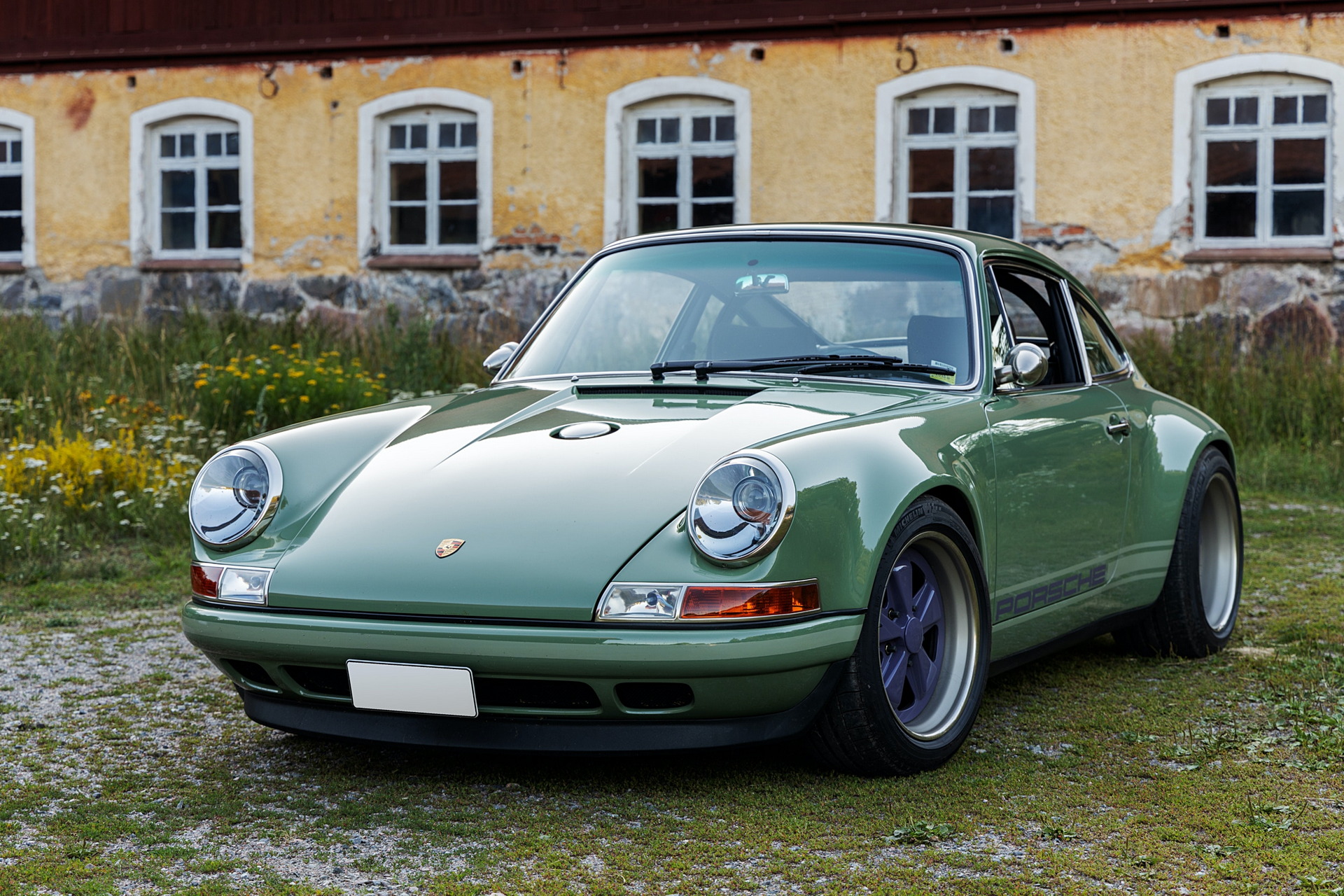 Singer Vehicle Design’s meticulous and uncompromising approach to restoring classical Porsche cars has earned it a cult following and project costs stretching far into six-digit territory. This example is none other than the famous Brooklyn Commission, and it could be yours for over £500,000.

The car is Singer’s eighth project, and it was finished in 2012. A Porsche 911 (964) with a clean record was picked as the donor, landing with plentiful structural reinforcements and carbon-fiber bodywork. Öhlins suspension was installed for better handling, and a roll cage was put inside the cabin.

An elegant green exterior contrasts nicely with an all-purple interior wrapped floor to ceiling in Alcantara. The same trim is found on the engine deck lid, under which a Cosworth 3.8 flat-six toils producing 375 PS (370 hp / 276 kW). As befits a classic Porsche restomod, a six-speed transmission drives the rear wheels.