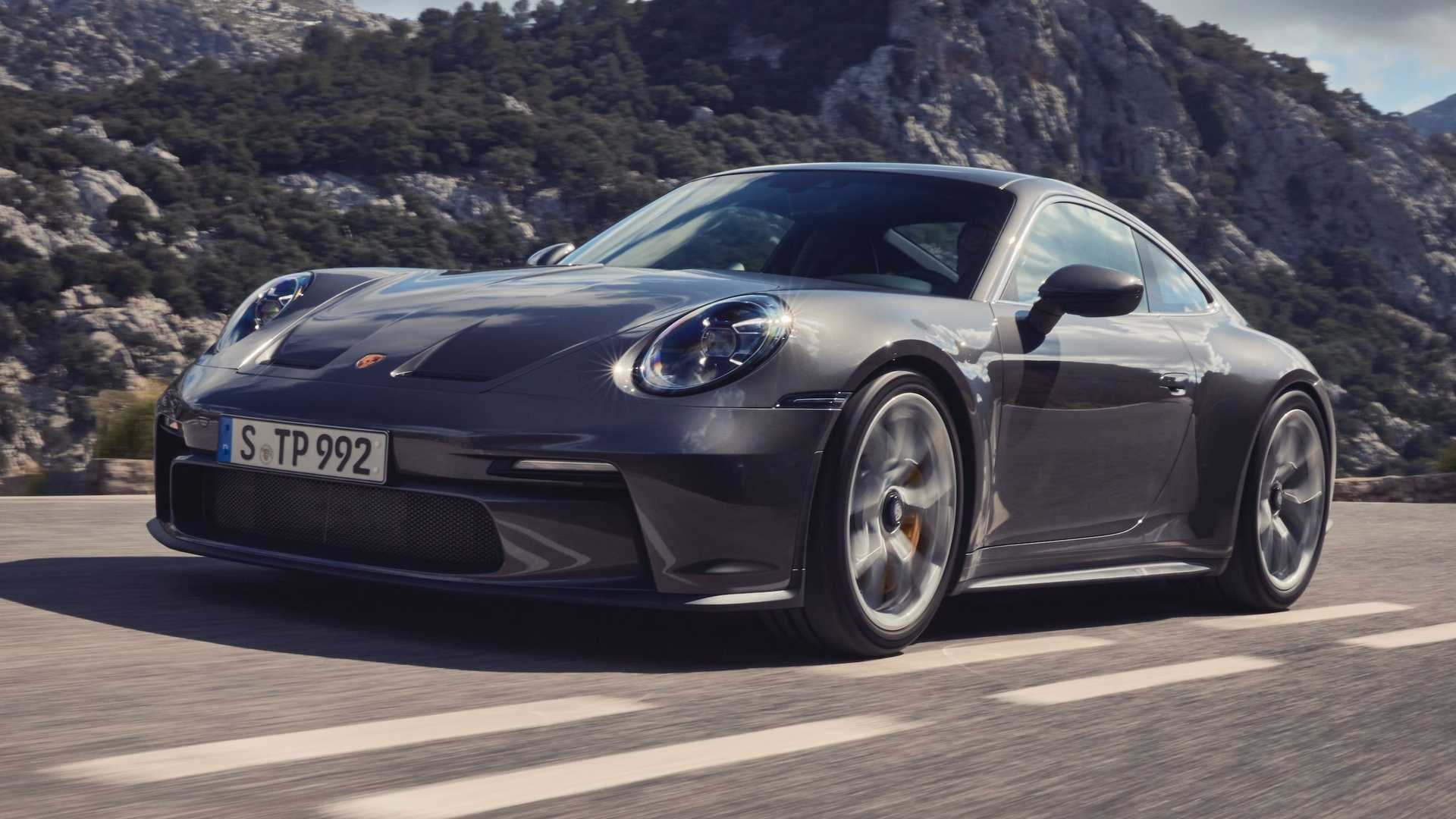 Porsche has unveiled a Touring version of its 911 GT3 model; let’s see what it is about.

Compared to it, the Touring version lacks a rear wing and has a different radiator grille. Windows all around sport chrome bezels, the exhaust tips are also chromed (but you can specify black ones if you’d rather have those), and there is a GT3 Touring badge on the rear bumper.

The wheel set is the same as on the standard GT3, and the exterior/interior color schemes remain unchanged. The Touring version ships with black leather cabin by default.

Transmission-wide, customers may choose between six-speed manual and PDK, but those in California will hot have the stick shift option.