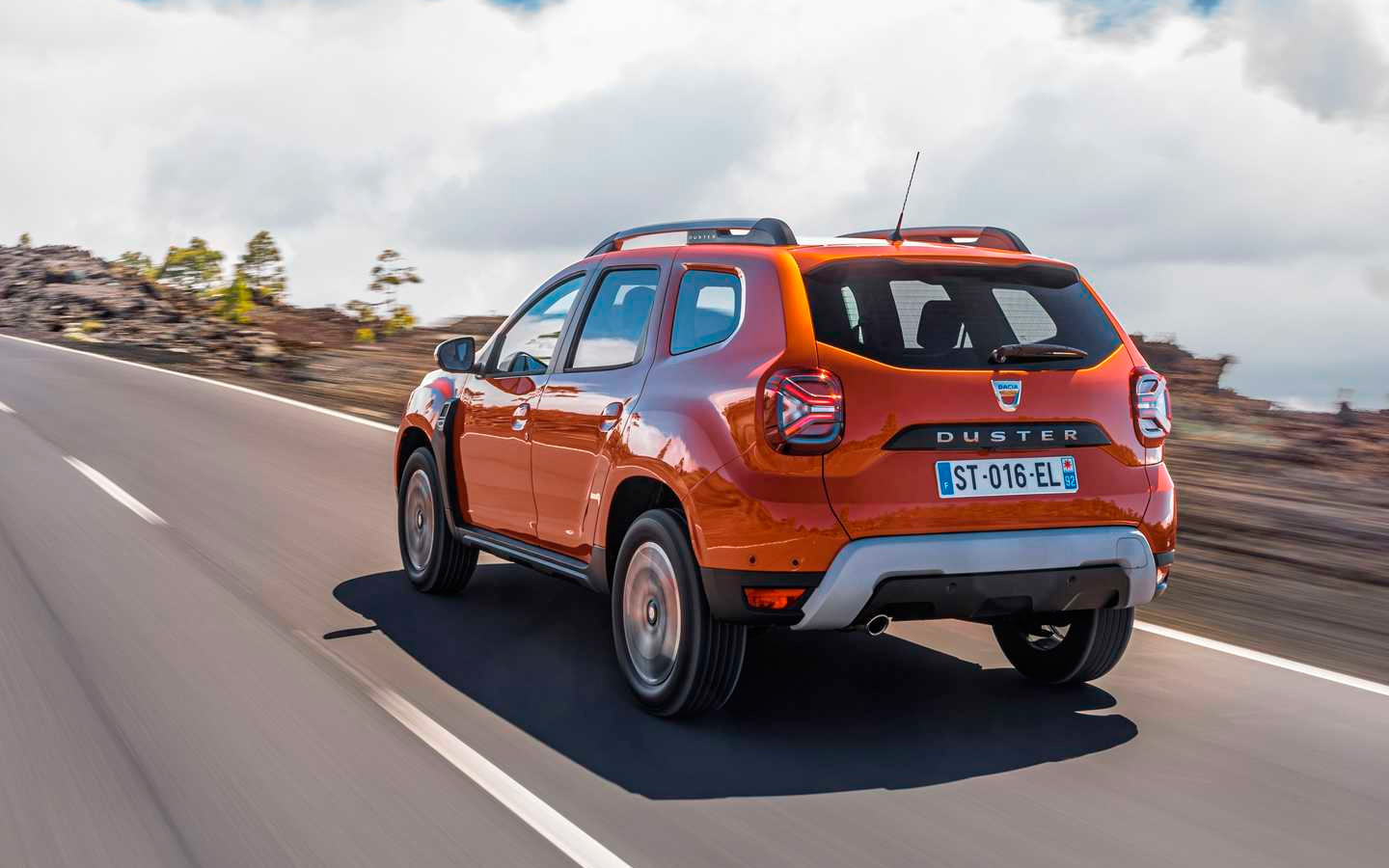 Dacia has officially introduced the 2022 Duster model sold in some countries under the Renault brand. Aside from Sandero-like styling, it boasts a revised range of features.

Novelty on the outside includes a different radiator grille, headlights with Y-shaped DRLs inside, LED-based low beams and – for the first time on record – LED turn blinkers. Wind-tunnel-tested wheels and rear spoiler helped reduce emissions produced by the AWD model by 5.8 grams per kilometer.

Inside, the headrests have been reshaped and the seats re-trimmed. Driver’s seat’s armrest can now be shifted 70 mm to reveal a lockable storage compartment, and its rear end houses two USB slots for the second-row occupants to use.