Chinese Urus lookalike by ex-Ferrari designer gets ready for production 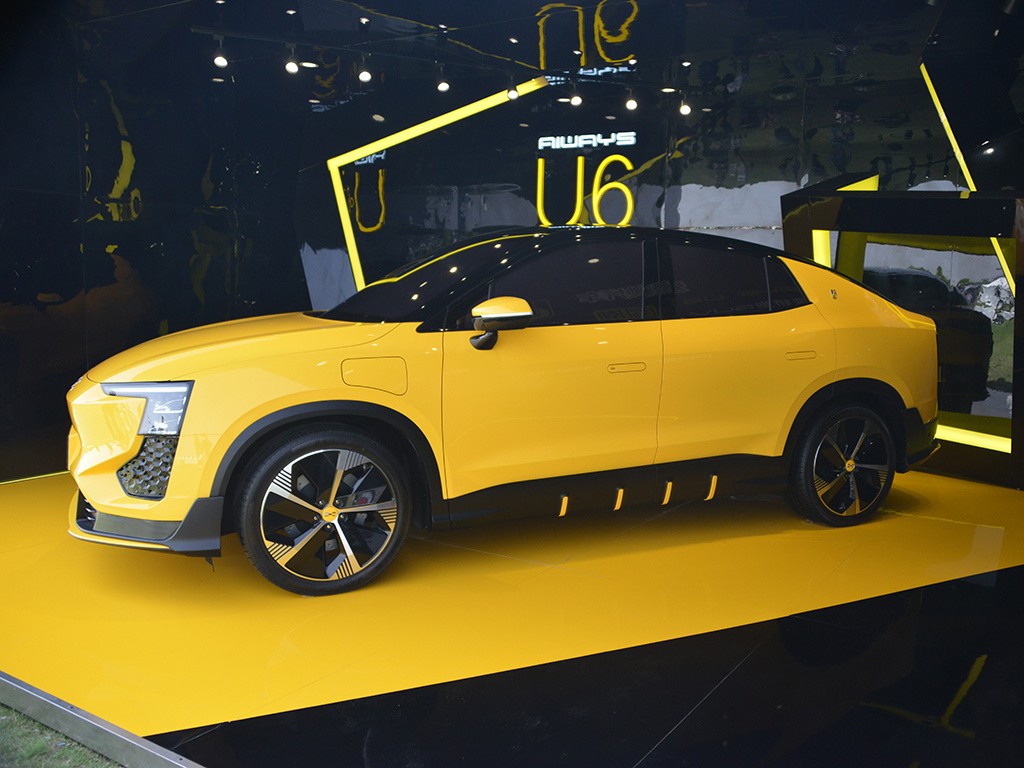 China-based automaker Aiways has produced a pre-production example of its coupe-SUV named the U6, which the local media have dubbed the ‘Chinese Lamborghini Urus’.

On the outside, the car sports unusual lighting and push-down door handles. The cabin gives off Tesla vibes with its dual-spoke steering wheel, 14-inch touchscreen and fighter jet-inspired drive mode selector. The driver’s display is rather small at just 8.2 inches, but the company promises a wide range of electronic aids, including even a Level 3 self-drive system.

Public road tests should start soon, and full-scale production is expected to begin later into the year.