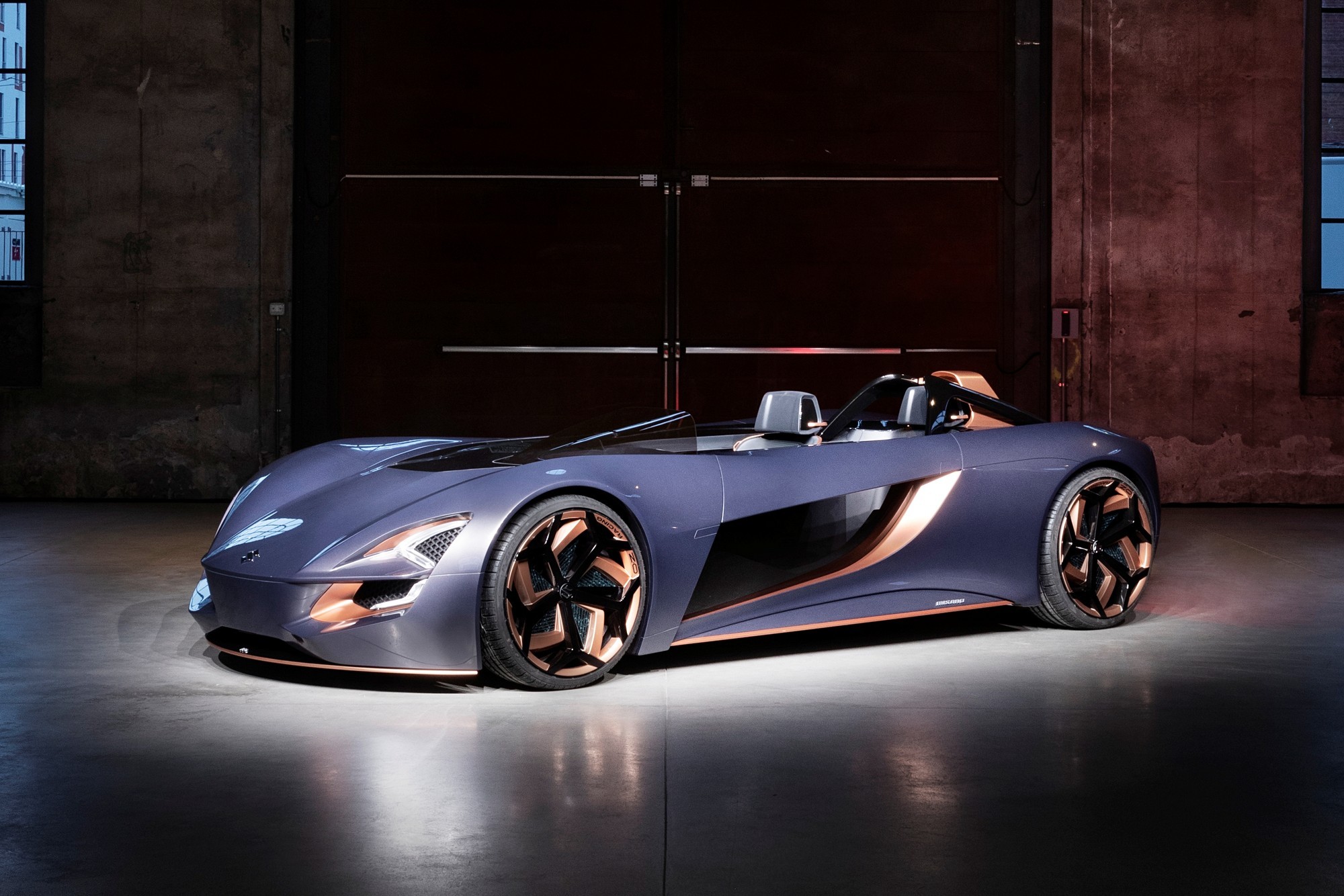 The carmaker considers India its key market, and will be launching its first fully electric car there in four years’ time. It remains unclear whether the production will take place in Japan or India.

The subcompact-sized Suzuki Wagon R is the first candidate for electrification. The EV version may inherit its drivetrain and tech from the gasoline version, and its range may be limited to 200 kilometers (124 miles). Suzuki might want to license certain components from Toyota, with which it has a long-standing partnership.

Earlier on, Suzuki unveiled an electric roadster concept named Mizano, which you can find in our multimedia gallery here. With an appearance designed by the European Institute of Design (IED Turin), the car is four meters long, 1.75 meters wide and 1 meter tall with 2.6 meters between the axles. The company never mentioned any technical specifications and emphasized that the car would never become a production model, although some of its components could find use in production cars later on.

Aside from the above, Suzuki announced a range of new hybrid cars set to complement its produce range before pure EVs arrive. No estimated launch dates were provided.