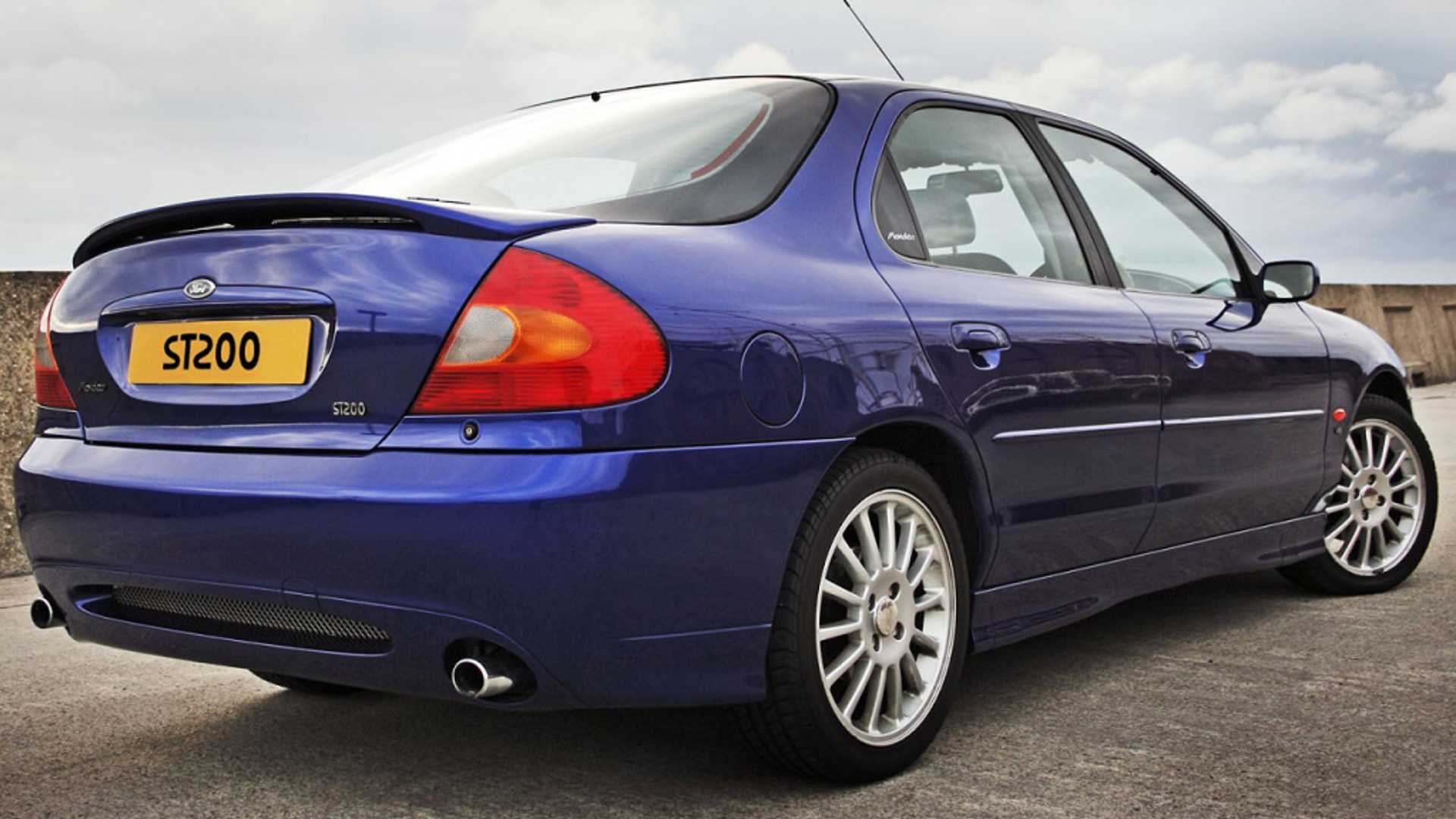 Jeremy Clarkson, Richard Hammond and James May have spent several months bringing an ST200 back to peak driving condition, and here is the result.

However, the chassis of this particular model proved to be exceptionally well designed and showed excellent results both in daily driving and on the racetrack. The reason was simple: the car emerged as part of a small homologation series that let Ford participate in the British Touring Car Championship and win the entire pedestal there.

But why pick a ride as mundane as this to work on, and not a fancy supercar, like the Pagani Zonda? The Top Gear trio has an answer to this: because they all enjoyed driving it. It you have been following the show, you should know how rarely its hosts agreed on everything at once, so that amounts to something.