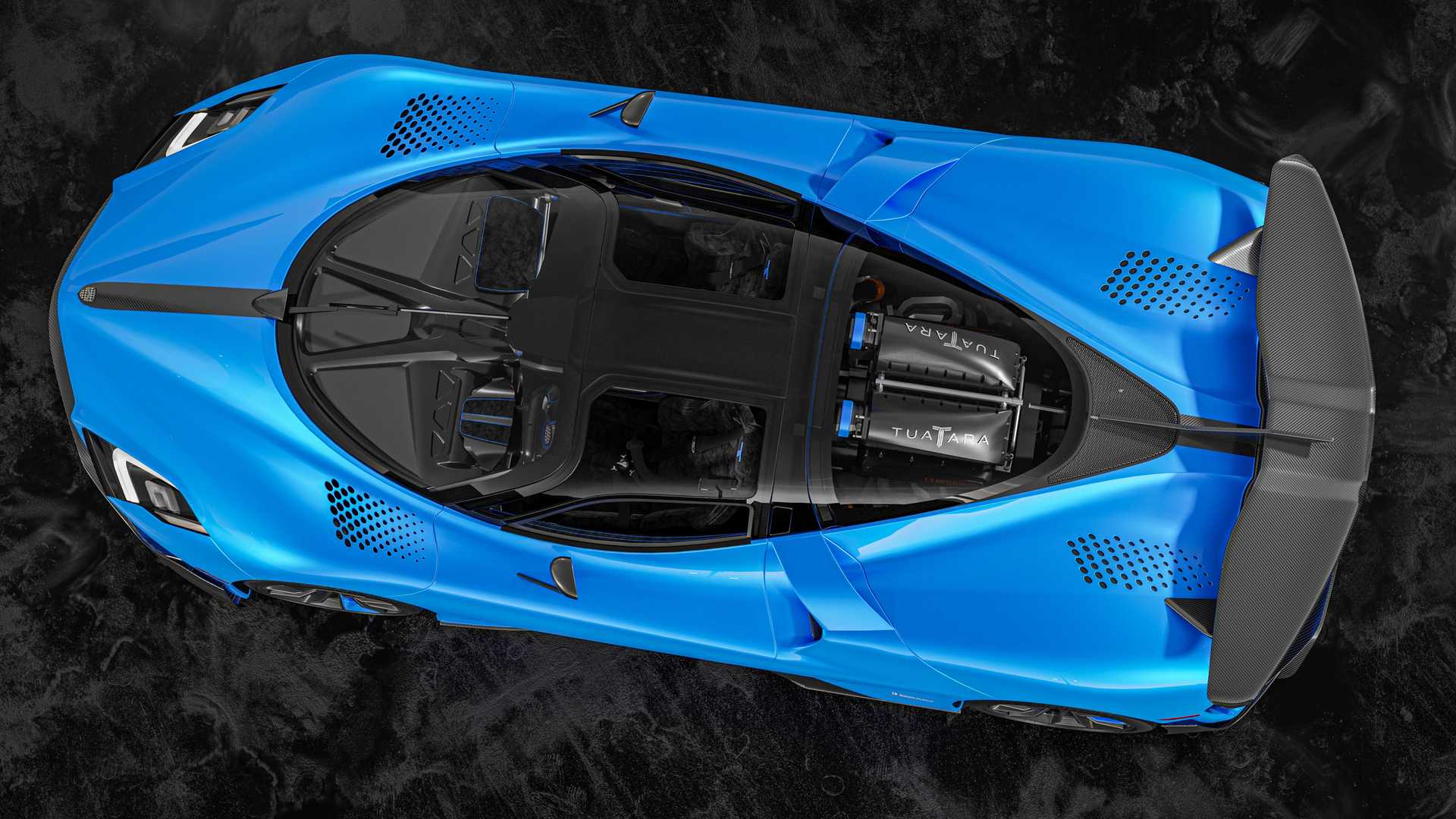 SSC North America caused quite some ripples back in October 2020 when it claimed that its Tuatara hypercar set a new world speed record among production cars. Piloted by Oliver Webb, the vehicle allegedly reached 316.1 miles per hour (508.73 km/h). Okay, you may now want to forget about than one.

As soon as the video went live, numerous viewers have found discrepancies in it that suggested editing. Facing heavy criticism, SSC first pretended not to believe the reports, but then admitted that a second test run was due for transparency purposes.

The second attempt took place this winter and culminated in the Tuatara maxing out at 282.8 miles per hour (455.2 km/h) – proving faster than the current official world champion, the Koenigsegg Agera RS, yet falling short of the promised 500 km/h.

Having apparently exhausted its creativity, SSC has now finally admitted, in an almost straightforward form, to faking the ‘record’ that allegedly took place last fall. As it turns out, the car never even hit 301 miles per hour (484 km/h) back then. On its social pages, the company said it was still determined to set a record – albeit a somewhat lower one at 300 mph (483 km/h). It also emphasized that this time around, the process would be completely transparent.