Lamborghini pledges to stay true to its V12 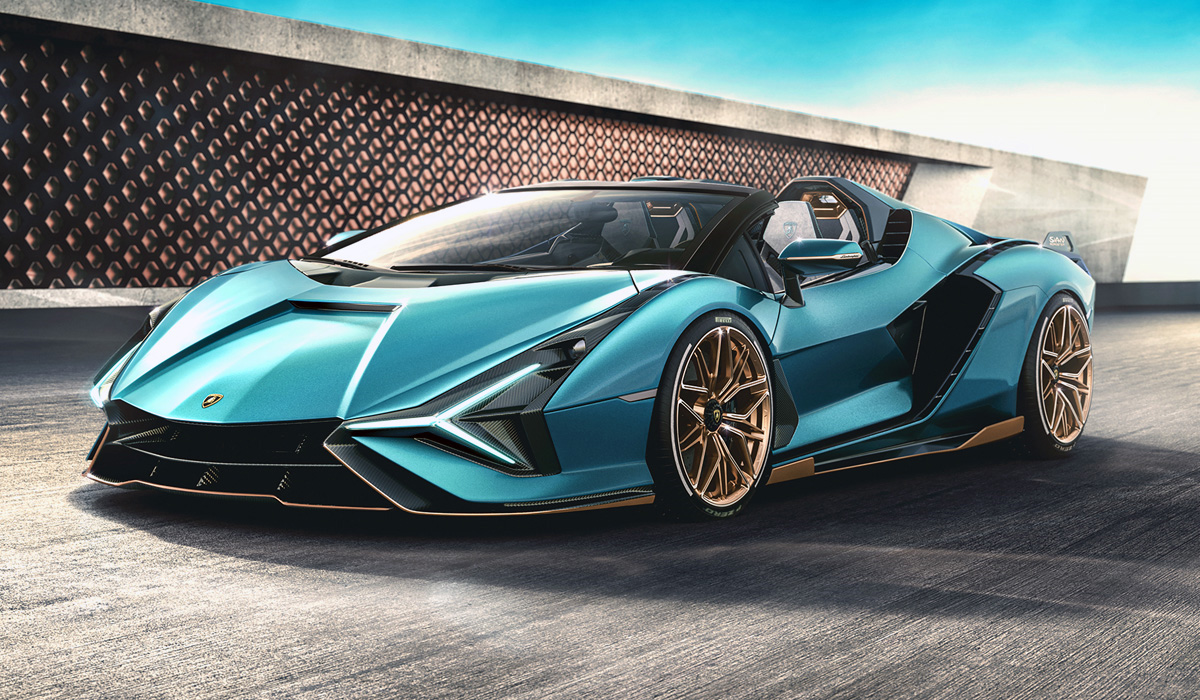 The Italian supercar maker may be gradually shifting focus towards hybrids and all-electric vehicles, but the V12 is here to stay.

A while ago, Lamborghini announced the end of production of its Aventador model and called it the last V12-based ICE car. According to CEO Stephan Winkelmann, however, its successor will be a plug-in hybrid based on the same engine type. The company plans to counterbalance the added battery weight with more power, ending with acceleration at least on par with that of the Aventador. Having said that, the new model will not debut until two years later.

The carmaker’s first part-electric production car was the Aventador-based Sian revealed two years ago (see gallery). Another model should arrive later this year in a small production batch, packing a V12 and a supercapacitor setup. All large-run models will ship with conventional traction batteries instead.

According to Lamborghini, unspecified new Urus and Huracan updates are coming next year. Hybridization will pick up the pace in 2023, with the next-gen Urus and the successor to the Huracan expected to arrive a year later. The marque’s first pure EV is slated to arrive in late 2030s featuring an unusual seating formula (we suspect 2+2). The second-gen Urus may also receive an all-electric powertrain later on, while all supercars will probably hold onto their V12s to the last.