Elderly and worn Mercedes-Benz 300 SL fetches $1.4M at an auction 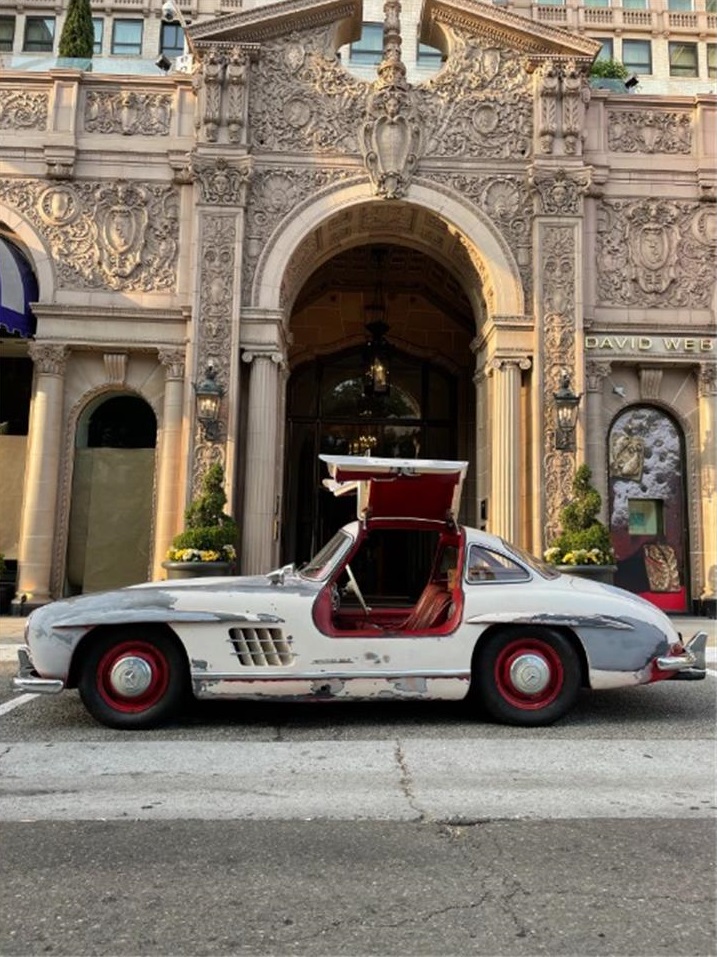 This 65-year-old Mercedes-Benz 300 SL Coupe could have been worth substantially more than U.S. $1,395,000 if it had not been for its rundown condition.

The first owner, assistant director Roger M. Andrews, bought the car with white body and red leather cabin in the summer of 1956. He sold it to real estate developer L. Milton Wolf a few years afterwards, and it stayed in the family for six decades.

The seller claimed the coupe had barely been driven, and had not been used at all since 2006. It was finished in red, given new mirrors and an automatic transmission taken out of a model year 1960 SL roadster.

When Mercedes car collector Sammy Rad bought it at an auction for a staggering $1,127,500 in 2018, the vintage ride gained quite a bit of fame. Straight after the auction, Rad sent it over to an exterior overhaul to get rid of the red paint.

While the 300 SL is often extraordinarily expensive, more affordable examples have been known throughout history. For instance, another 1956MY car went under the block for just $1,234,567.