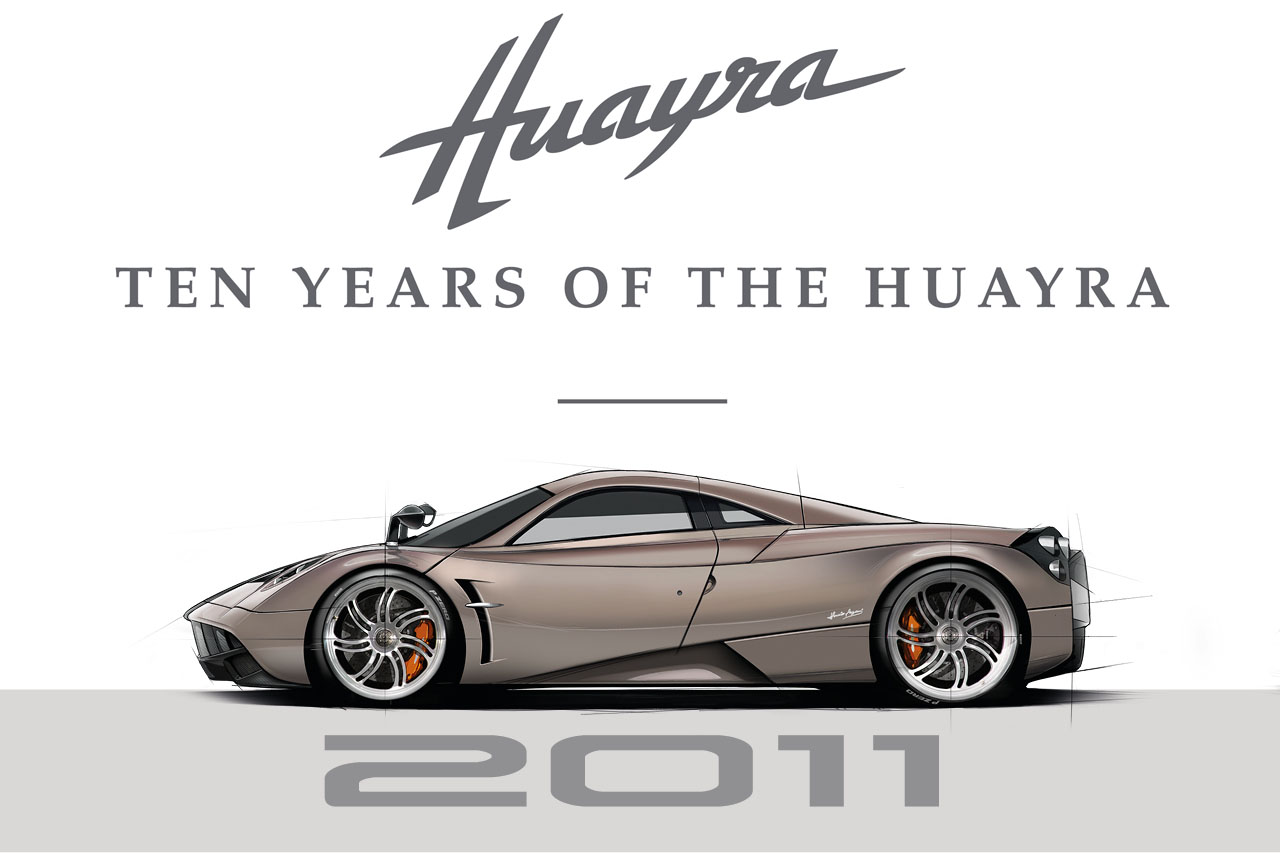 However hard to believe it might be, the Pagani Huayra is already ten years old, and the Italian carmaker will be bringing a whole handful of differently customized Huayras to the Monterey Car Week in California to celebrate the milestone.

A track-only Huayra R and an open-topped Huayra BC Roadster will be present at the show, but the ultimate BC Pacchetto Tempesta will definitely be the main highlight.

The name translates from Italian as “Storm Package”. Apparently, this includes a special air intake, an exhaust system with six finishers, new suspension, a front splitter, and a carbon-fiber rear wing with a fin in the middle.

Aside from this, the company will unveil a new drivetrain preset called Soft Driving. No details are available on it at the moment.

The range-topping Huayra R shown in the video here will be shown in a dissected state to highlight its individual components: the naturally aspirated Pagani V12-R engine, the six-speed sequential gearbox, and the monocoque cabin variants. A parade of Huayra hypercars will take place on the Laguna Seca Raceway on August 14, 2021.