Cupra Tavascan e-SUV gets reimagined as a flax-bodied buggy 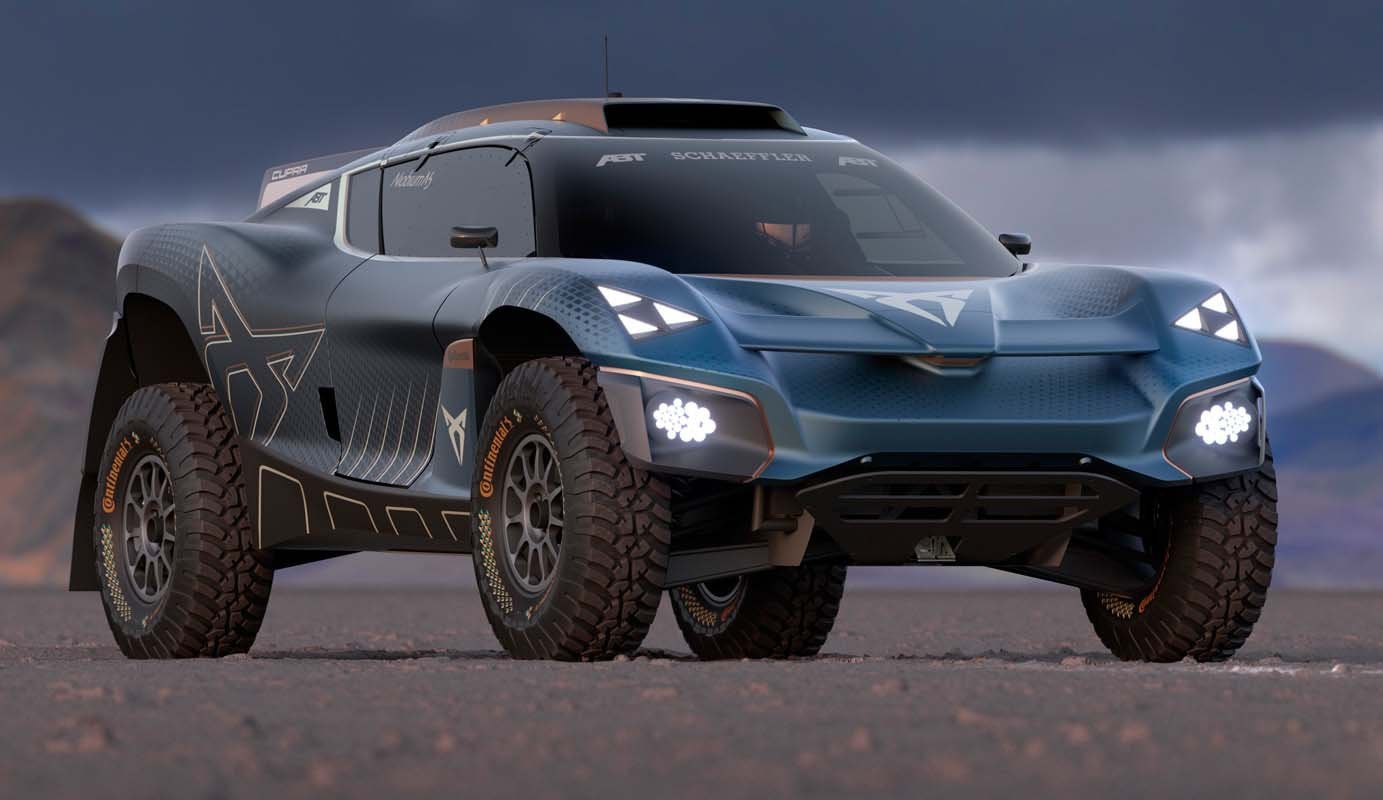 Cupra, the performance car subdivision of Seat, has unveiled the Tavascan Extreme E. The SUV comes based on an electric crossover concept from two years ago and will soon participate in the Extreme E racing series.

As a futuristic prototype, the Tavascan racer makes use of a number of interesting technologies and materials. For one, it has a body made from lightweight flaxen panels, rather than the usual carbon fiber. The engineering team responsible for the car claims that flax is in no way inferior to carbon, and can be used on an industrial scale.

Individual elements have been printed on a 3D printer, which Cupra claims reduces costs and production times while enabling wider customization opportunities.

As far as the powertrain is concerned, all we know is that the traction battery stores up to 54 kilowatt-hours, and that the SUV needs four seconds to go 0-100 km/h (0-62 mph).

In three years’ time, a production crossover SUV should reach the market based on the Tavascan Concept tech.