Polestar 3 announced for 2022 as an upmarket Volvo XC90 EV 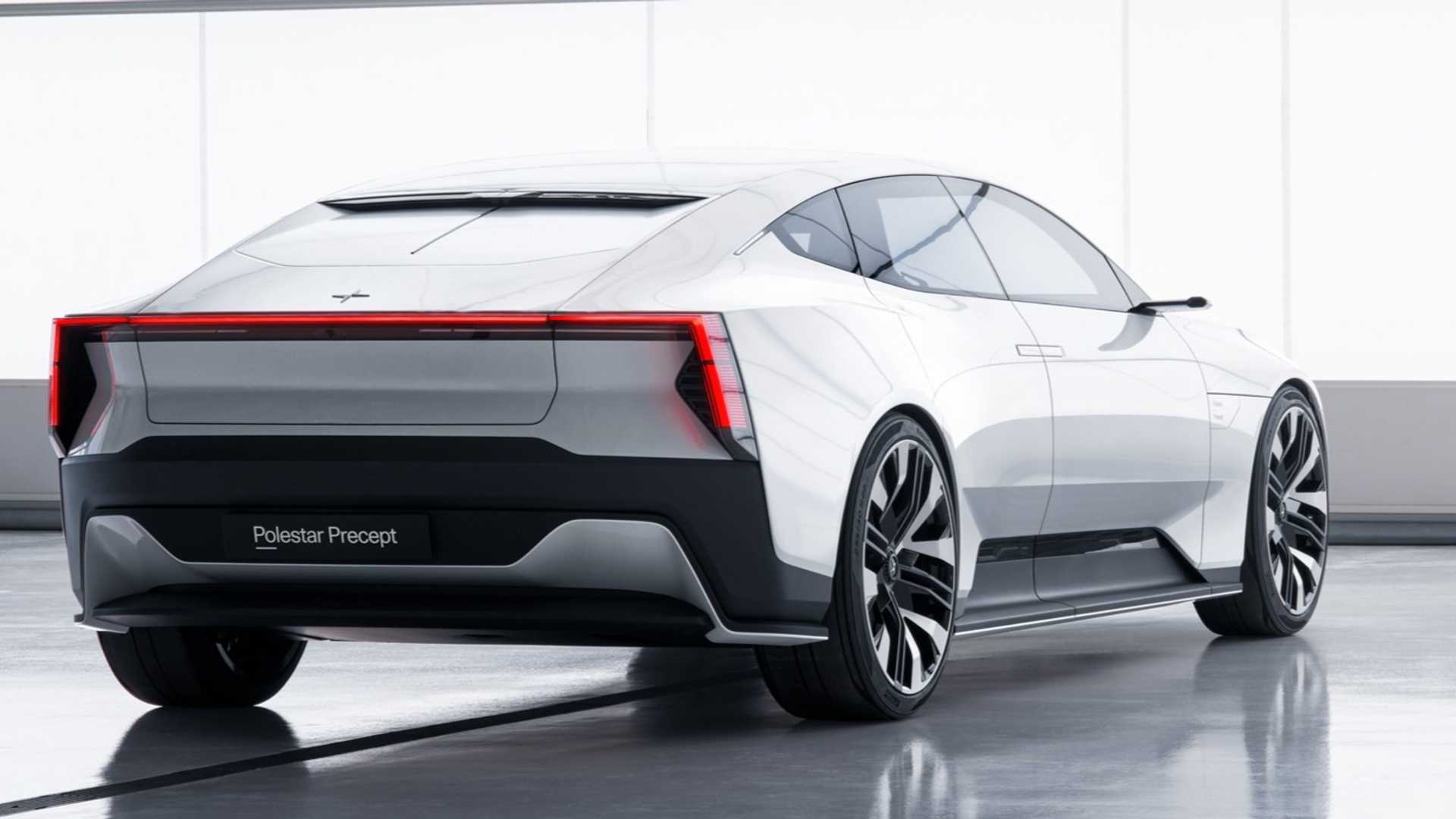 Polestar, the electric car division of Volvo, has officially announced the development of its third model, an SUV named simply the 3.

According to CEO Thomas Ingenlath, the car will be technically based on the third generation of the Volvo XC90, and will be similarly sized to it while offering more power and luxury. It will sport an aerodynamic profile with a sloped roof and only two rows of seats inside. The premiere is set for 2022.

The vehicle will come in two variants, specifically with one and two electric motors. Ingenlath believes it is a rational decision because not everyone needs the faster dual-motor version or AWD. In Austria and Norway, customers tend to prefer AWD cars, while the United States and China are largely fine with 2WD.

The Polestar 3 will be offered in a five-seat version specifically to set it apart from the less premium XC90 seven-seater. The lack of a third row will also enable inclining the roof more than usual. All in all, this sounds much like the Precept concept we saw earlier this year (featured in the gallery and the video here).

The production will take place in South Carolina, USA in 2022.