Nikkei: Mitsubishi to make do without its own architecture in Japan 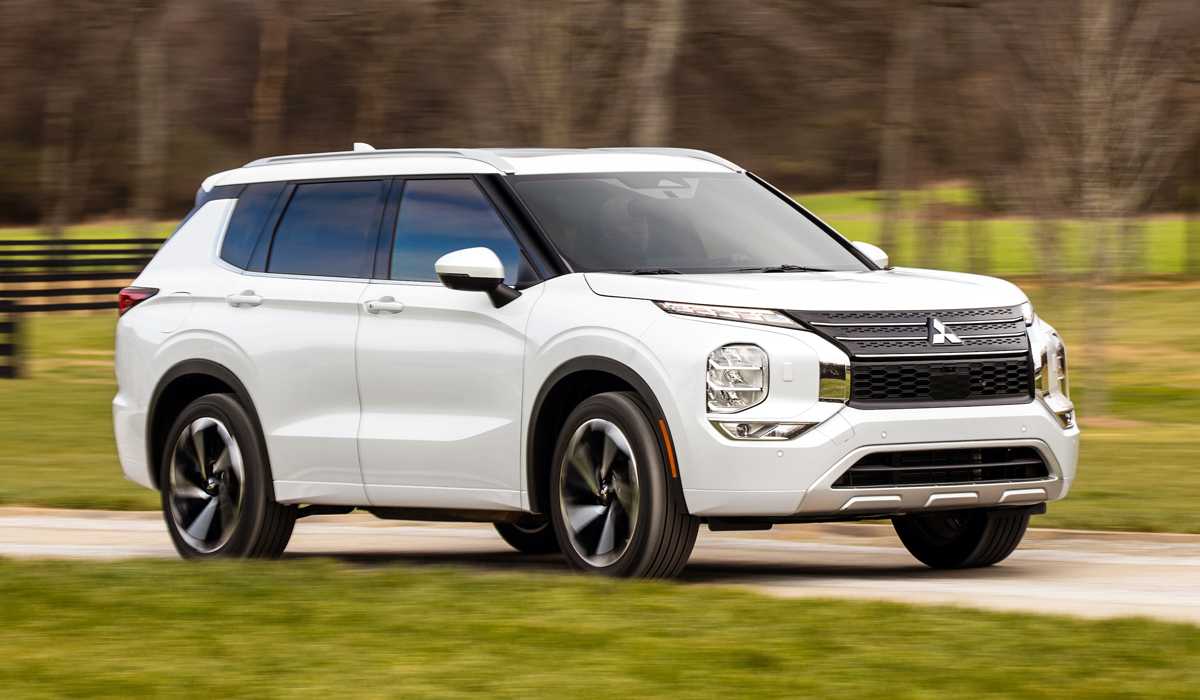 According to Nikkei, Mitsubishi Motors will cooperate with Nissan on designing and producing new cars, rather than trying to develop its own, proprietary platform for JDM vehicles.

Both companies represent parts of the Renault-Nissan-Mitsubishi alliance, and their cooperation will enable both sides to cut costs worldwide, which is especially valuable due to forbidding expenses associated with industry-wide electrification.

Mitsubishi had as many as eight technological platforms in March this year, but the report claims that it will only have four remaining in five years. Nissan will allegedly help the company design two new ones, and Mitsubishi will design the other two independently for its key market of Southeastern Asia.

The automaker has been on a steady decline over the recent years, so participating in the alliance benefits it considerably. The company has had to discontinue most of its outdated and less profitable models: five years ago, it axed its last sedan, and ditched the Pajero SUV last summer.

Even though it is currently struggling, Mitsubishi intends to resurrect the performance Ralliart sub-brand with the next release of the Outlander SUV (peek inside our gallery to see the stock version). The Outlander Ralliart will hit the market next summer as a plug-in hybrid vehicle. No technical details have been revealed so far.