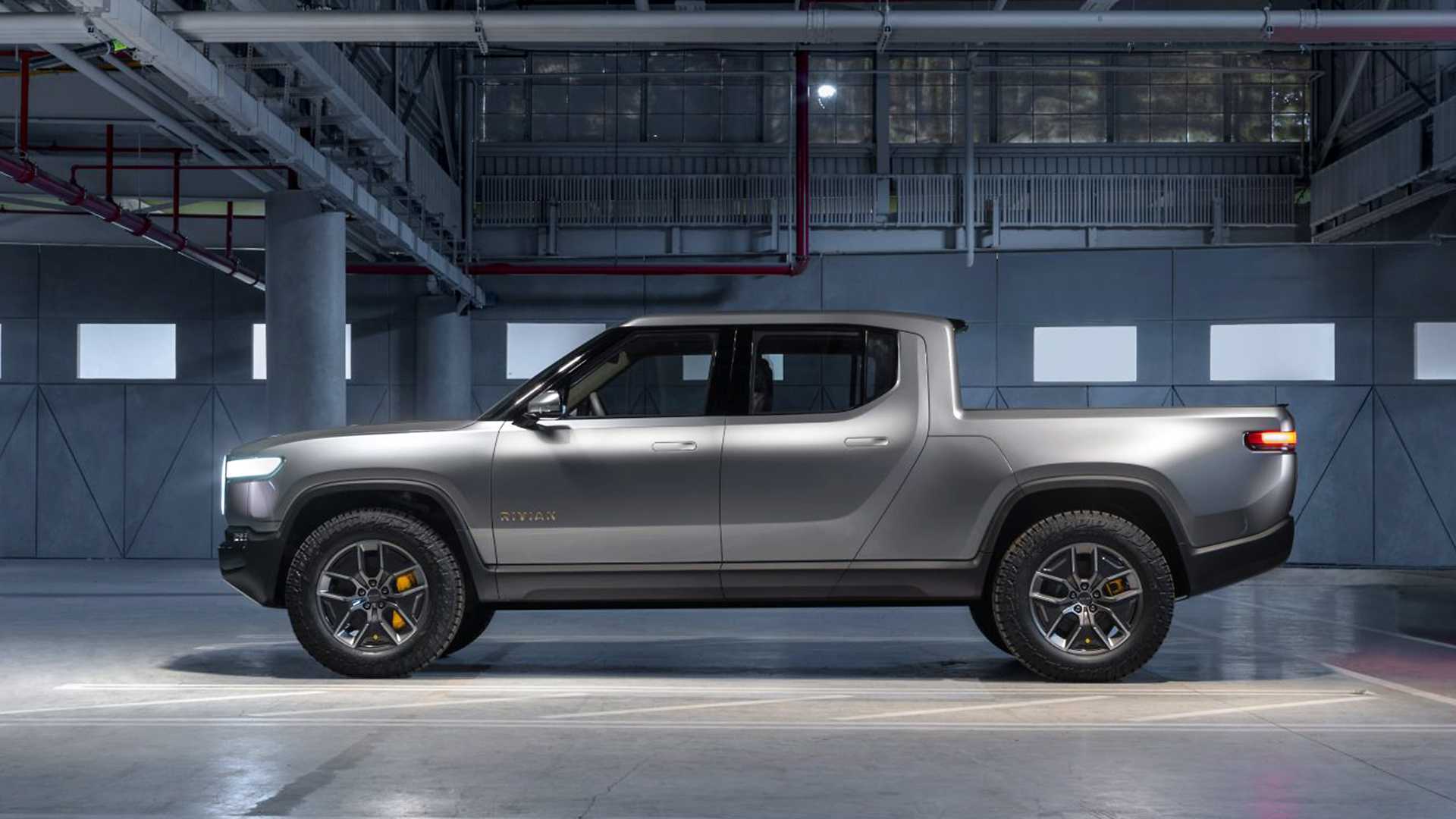 Startup company Rivian introduced the world to its concept truck named the R1T in 2019, and it has now officially entered mass production in Illinois.

The corresponding statement was made by the CEO of the company. The specification on offer right now is called Launch Edition, and it starts from $73,000. 20-inch wheels, ventilated seats, Meridian audio, and natural leather and wood trim are included.

Starting in January 2022, the company will be offering a more wallet-friendly $67,500 Explore Package. All pickups will ship with a large battery rated at 505 km (314 miles) of EPA range. An even larger version rated at 644 km (400 miles) will be added later.