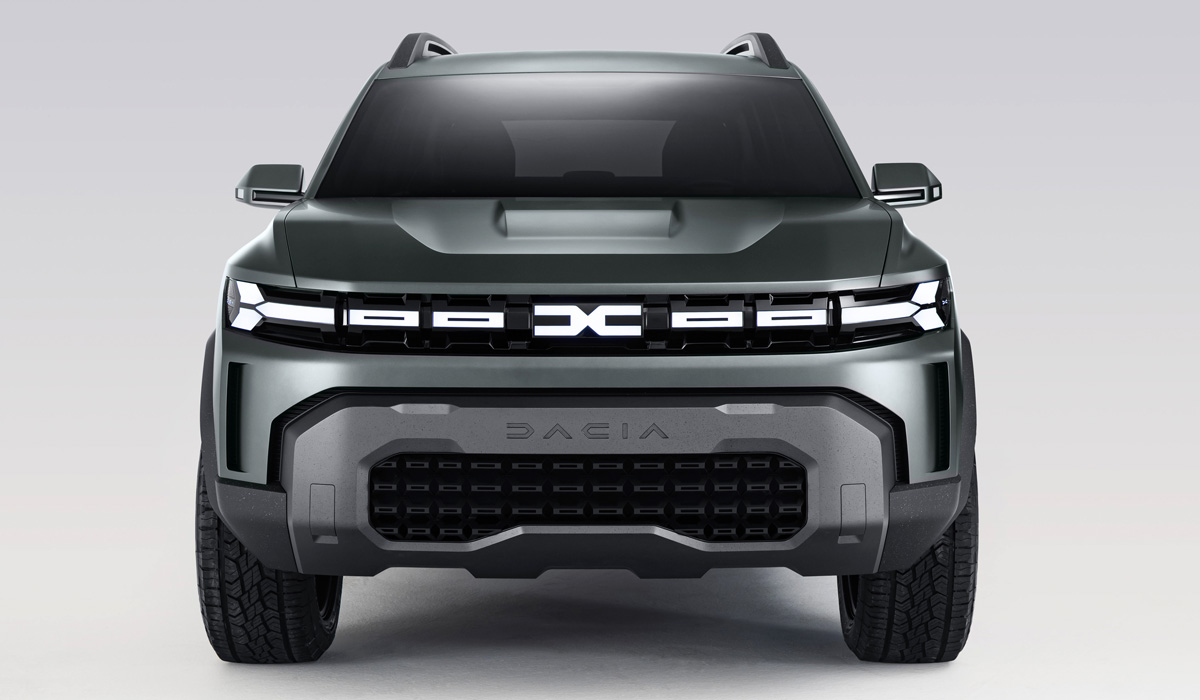 Speaking in Bucharest, Dacia CEO Denis Le Vot shed some light on the impending third generation of the Duster and the recently announced Bigster. Apparently, both will come based on the same platform, but the Duster will be rough and rugged, while the Bigster will offer more comfort in longer trips.

Le Vot called the new Duster a typically Romanian car initially set for production and assembly in that country alone, although four more production sites will start making it in the future. The affordable crossover SUV will be coming in six versions intended for different markets, with regions like South America, Morocco and Russia getting their own trims and powertrains.

The car will combine stylish looks with impressive off-road capabilities, becoming the roughest and the most rugged Dacia in history. In turn, the Bigster will be around 20 cm (8 inches) longer and more comfortable to travel in. According to Le Vot, C-class car buyers prioritize comfort, interior space and large amounts of ride height above other parameters.

While not final yet, it is expected that the Dacia Duster will transition into its next generation in 2024 or so, and the Bigster will follow in another year or two. Pictured in the gallery and the video here is its early concept version.