Reports: Toyota Prius to morph into a hydrogen car without fuel cells 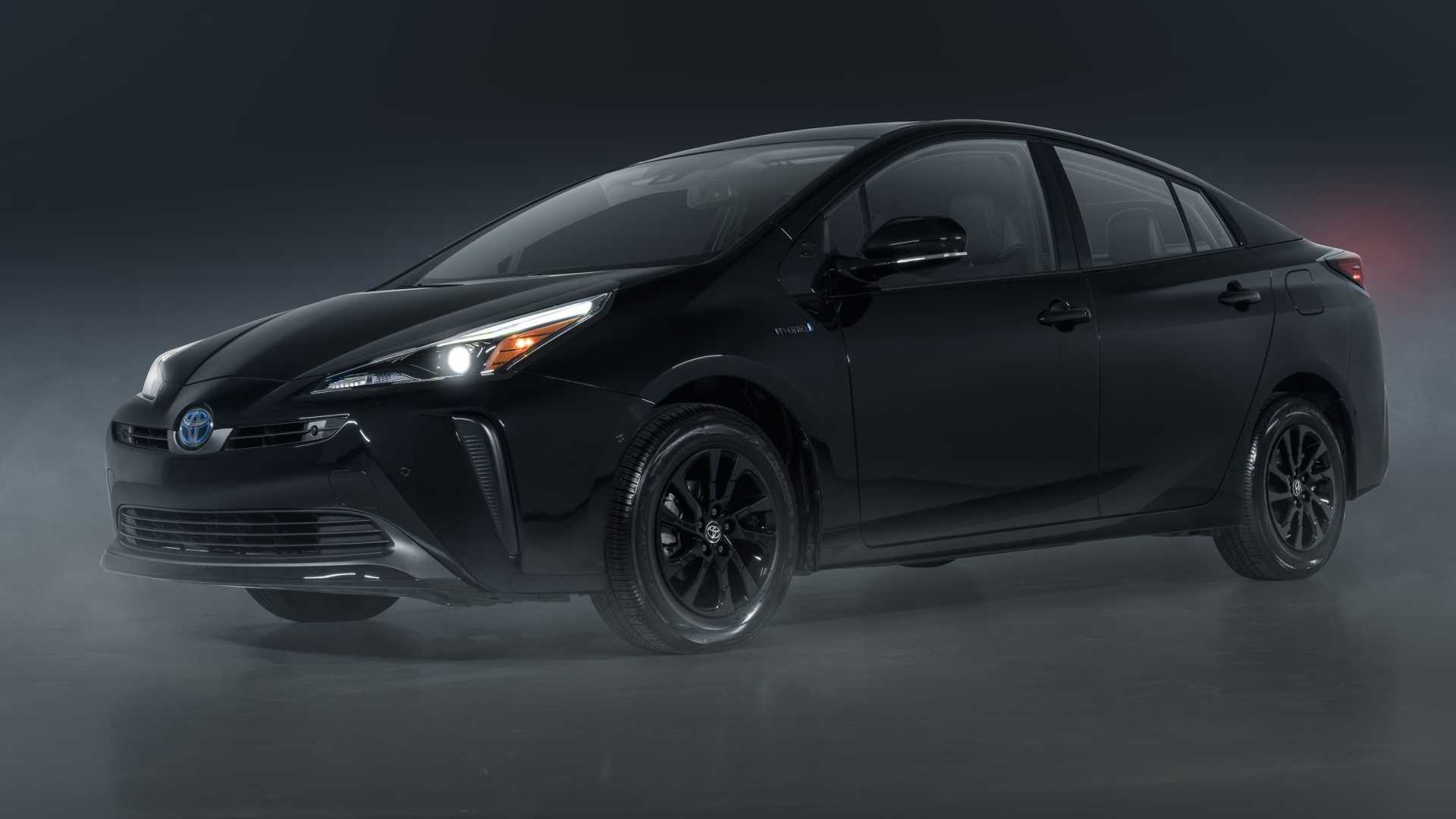 The current-gen Toyota Prius Hybrid is arguably in a desperate need of facelifting, having been in production for six long years. Unofficial reports are now coming in that it may get an update soon.

Best Car claims that the Japanese automaker is working on an ICE-powered Prius model burning hydrogen instead of fossil fuel. The company has decent experience in working with environmentally clean gas tech – remember the hydrogen-based Corolla that debuted in April, for example. The rumored new Prius may also burn hydrogen for propulsion, rather than converting it into electricity through the use of fuel cells.

Having said that, Best Car notes that the company may need up to three years to implement the tech for mass-market use, so we might need to wait until 2025 for the premiere. By then, most of Japan will likely have built hydrogen gas stations along all the main roads.