Rivian R1T smashes into another car during final testing 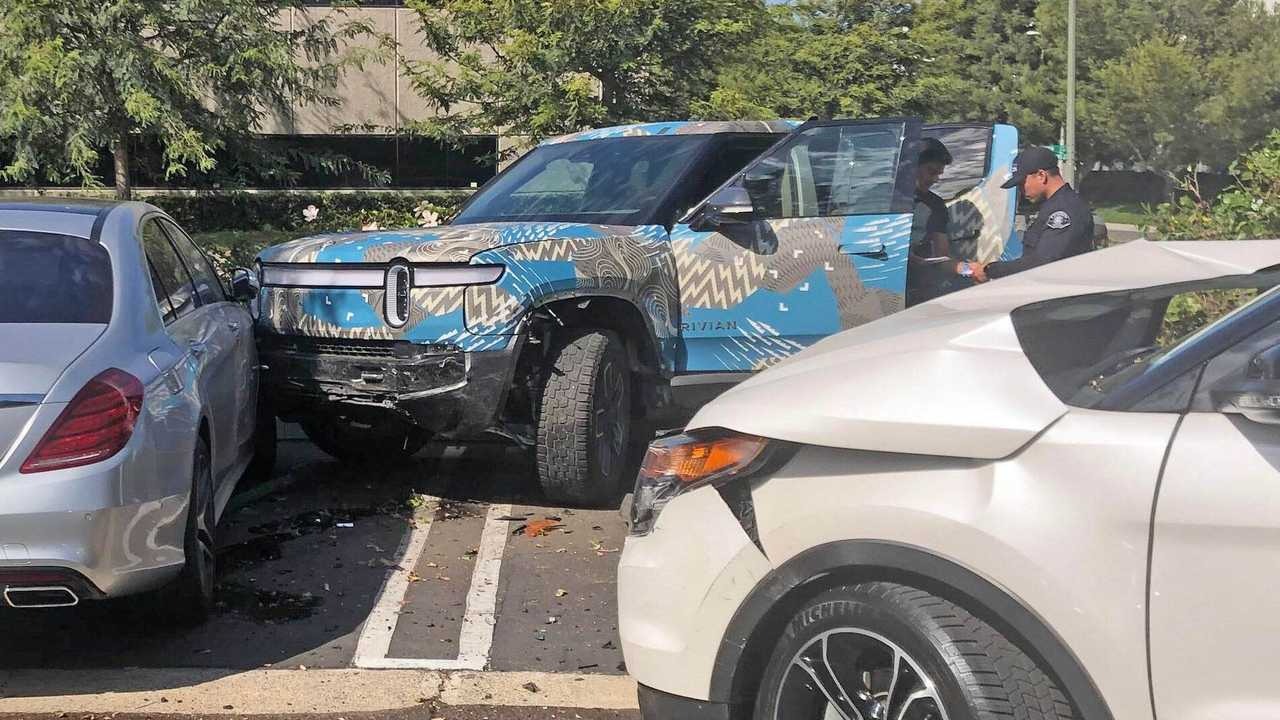 Rivian has already begun assembling the R1T Launch Edition line of electric pickup trucks, but never stopped public road tests. One of the test trucks has gotten into an incident, suggesting that there might be a reason behind continued testing.

There is no information yet on what caused the crash or whether anyone was injured. The photos suggest it could be driver’s error: by the look of it, a Rivian R1T test truck hit a parked Ford Explorer with enough force to displace all four wheels, damaging its own bumper and wheel in the process.

The RT Launch Edition is available starting from U.S. $73,000 and comes with 20-inch wheels, vegan-friendly fake leather in the cabin, ventilated seats, and a Meridian audio system, among other premium features.