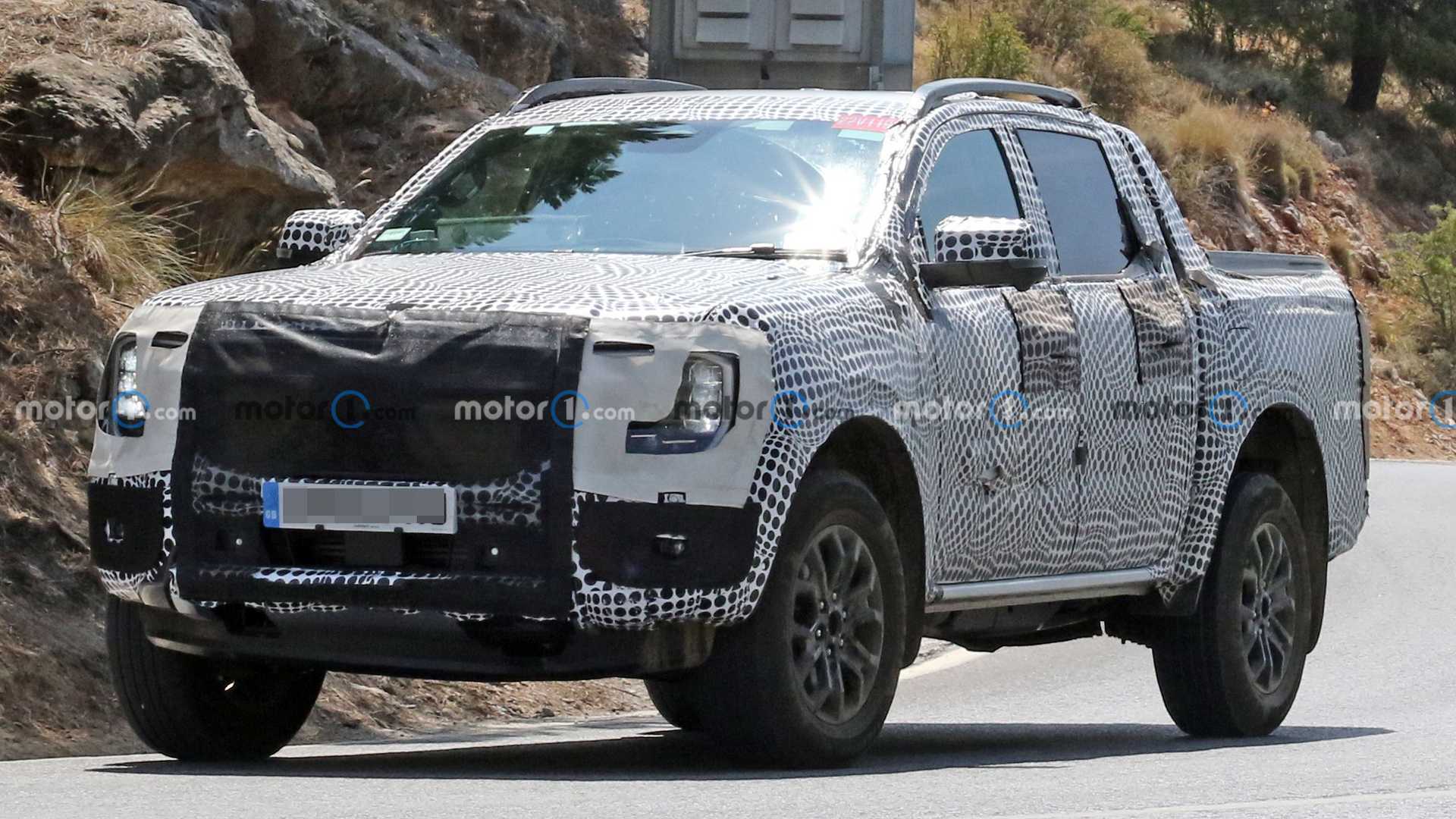 With the recent advent of the Ford Maverick, it became easy forget that the latest Ford Ranger barely turned two years old. Despite this, insiders are reporting that a new generation is coming to the United States in mid-2023.

Ranger6G.com cites an anonymous source within Ford claiming that the new Ranger will first debut in Australia and Thailand, and arrive in North America later. It is reportedly known as ‘P703’ inside the factory, while the North American version is denoted ‘P703N’.

Interestingly, it is reported that Ford actually came up with the design of the new Ranger in 2019, when it unveiled the current generation (see video). The production will allegedly begin in Michigan on May 1, 2023, with the showrooms set to receive their first vehicles on July 3.