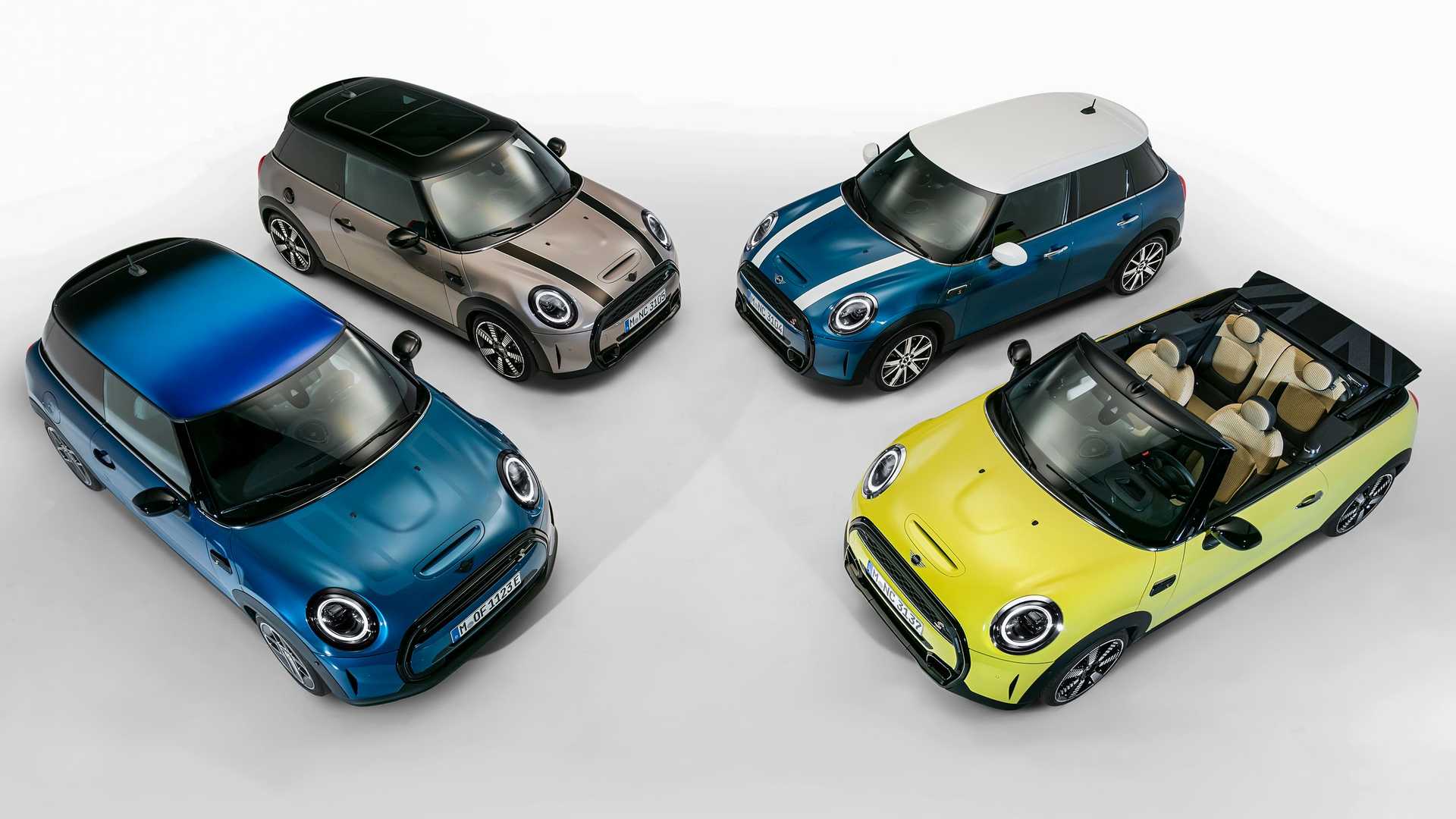 The three-door Mini hatchback has been around since 2013, and Autocar now claims that the next generation is already in its late stages of development, with a premiere scheduled for 2023.

The new Mini will allegedly be based on an improved version of its front-wheel-drive BMW platform. It will continue to be available as an ICE car, and will still be produced in Oxford. In the same year, the company will launch production of an all-electric Cooper SE in China. This one will be based on a new tech platform.

Further plans apparently include production versions of the Urbanaut and Traveler concepts. The Urbanaut will pioneer Mini’s new design philosophy, bringing more luxury to the formula, but ditching natural leather and chrome from all trim levels.