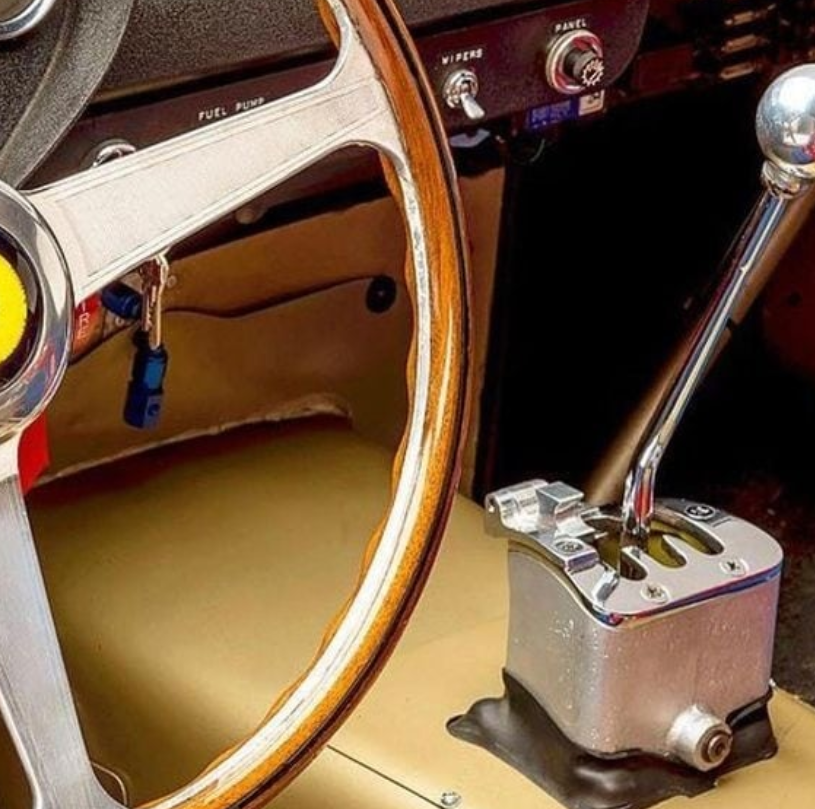 The Italian luxury carmaker will hold a private party during which it will reveal a unique car from the Icona lineup.

Judging by the photo posted to Instagram by an SP Monza owner, the invitation came by post along with a ‘cancelletto’, a gear lever base cover from an older Ferrari classic.

The SP Monza kicked off the Icona series of bespoke vehicles. The letter states that the showing will take place in Italy next month, and that the owner’s dealership will notify them about all relevant details. The signature underneath is that of Ferrari CMO Enrico Galliera himself.

The receiver of the letter believes that the cancelletto with its mechanical reverse gear lock stems from a 1967 Ferrari 330 P4 – or, more specifically, is a copy of the original part. This looks like a hint that the company is going to debut a vintage car recreated on a modern bases. One theory is that it will be a LaFerrari Aperta with 330 P4 exterior styling.

Another guess is that the car might even hit small-scale production. The Monza Speedster (see video) ended up spawning a series of 499 units coming in two main body variants.