Mysterious Mazda CUV shows up on patent images, could be the new CX-50 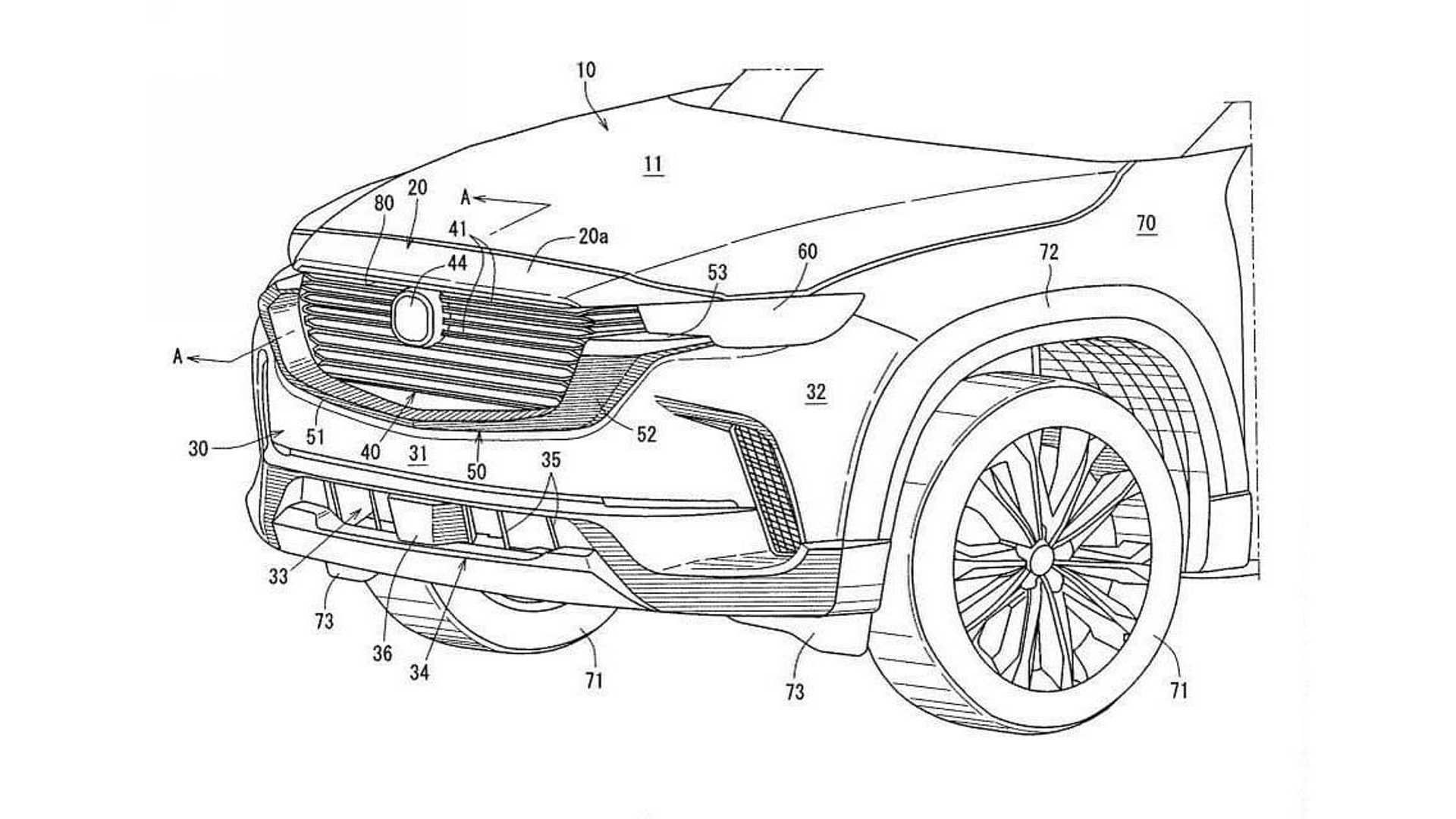 Recently published patent blueprints depict an off-roader with Mazda-esque looks, but no specifics accompanying the images. We think it might be the CX-50, a crossover SUV Mazda officially announced a week ago.

Key design elements of the car’s front and rear ends are shown in detail on the pics. Overall, the car looks much like the latest CX-5, complete with a massive radiator grille, slim headlamps, and the company’s Kodo design philosophy. There is a radar concealed behind the badge on the nose. Earlier spy photos (watch the video if you missed them) revealed a car with very similar proportions and details.

The alleged CX-50 should debut in early 2022, most likely at the Los-Angeles Auto Show. Production will take place at the Mazda-Toyota factory in Huntsville, Alabama, USA.

The CX-5 will probably stay in the lineup. The crossover has only recently been facelifted and given three styling packages along with some suspension tweaks.